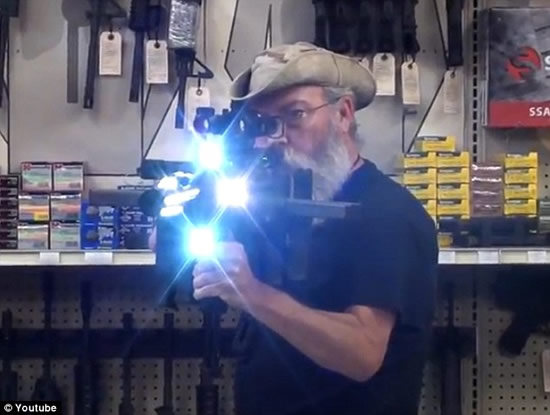 Killing zombies with plants was our favorite pass time with plants and zombies, but shooting the undead with plants wasn’t enough for two shop owners, Barry and Fred, in Jonesboro, Georgia who have built themselves the ultimate zombie killing gun. They call it the AR-15 Mall Tactical Zombie Destroyer and it is one badass gun with nine 30 round-magazines, four flashlights and three lasers attached to sight and point zombies and shoot them dead from 100, 200 or 300 yards away. So, you thought you had that perfect weapon to fight the evident (at least we think) zombie apocalypse? Well think again?


If your thought says no and the AR-15 assault rifle lures you then head straight to the Moss Jewellery and Guns where Barry and Fred will acquaint you to the zombie destroyer you’ll need to protect your family and friends on the Night of the Living Dead. 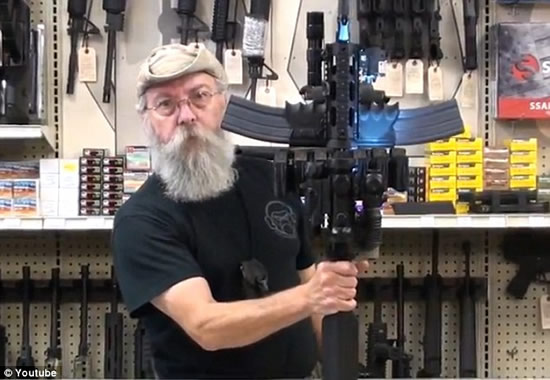 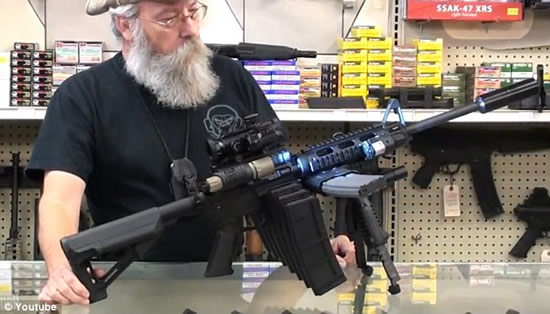