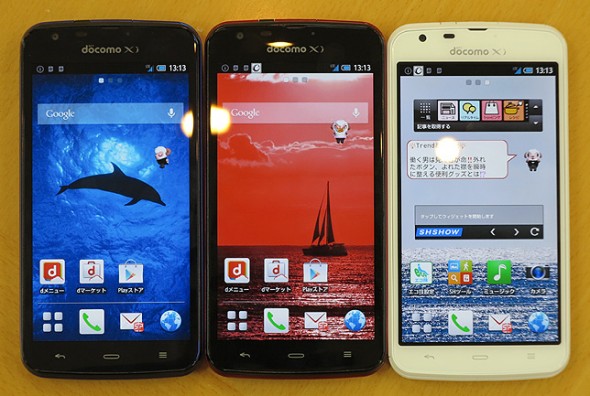 All of a sudden iPhone 5 is facing huge competition from all quarters, everyday a new competitor loaded with high specs and peppered with great hardware is popping up. We specially love the NTT DoCoMo’s latest summer 2013 range. “Aquos Phone SH-06E” is the third device we are covering from the same range and is a proper rival of iPhone 5. This smartphone has been an immaculate 4.8” HD display which has a pixel density of 460ppi, which is much more than iPhone 5’s 326ppi display and narrowly falls behind HTC One’s 468ppi screen. The HSV colour space with its green skin makes the display more vivid and bright. The phone runs on the latest Android 4.2 JellyBean and it has 13 MP rear camera with F1.9 lens with a fast shutter speed for enhanced optical capability.


Another brilliant feature of this smartphone is its custom built Sharp’s “Feel UX” which is a huge step up from Androids stock crude UI. The stock music has been replaced by a custom built player which corresponds to Dolby Mobile 3 and is loaded with codecs for better playback. But the best part of the smartphone is its price-tag, it’ll cost the buyer 40,000 Yen (US$390) which is amazing for a smartphone that’s loaded with such high features and specs. 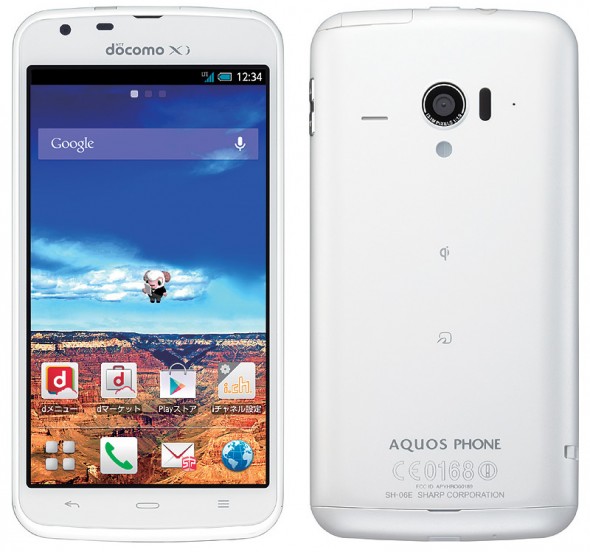 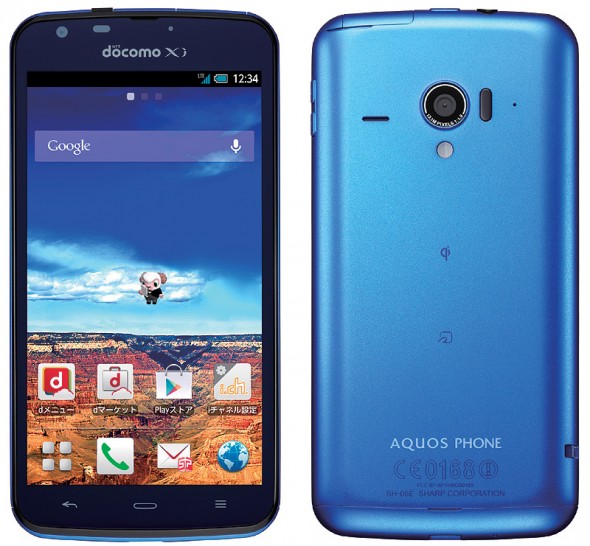