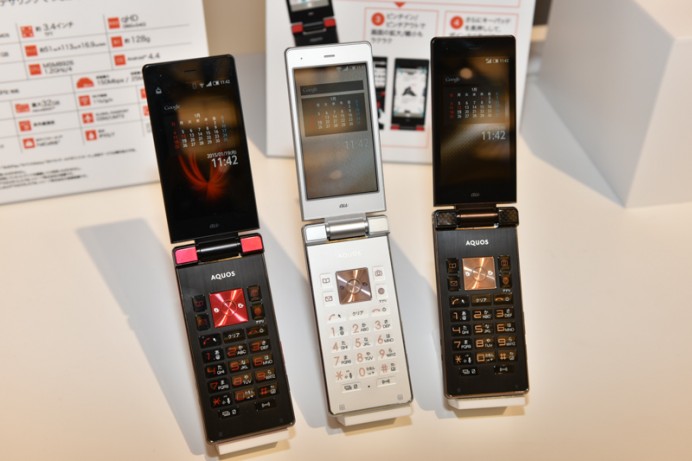 Clamshell phones have now become almost extinct, but there’s a set of people who are still not comfortable with the touch screen phones and they never will be. A new one of its kind android clamshell phone by Sharp called Aquos K is going to release in Japan in late February. Like any other usual folding phone, this one will have a menu key in the centre, and an enter key. What’s unusual about the phone is its high speed communication i.e. 4G LTE. Aquos K not being a touch phone has most of the functionalities of one such as Wi-Fi and high speed internet connectivity. The specs are also of a very good standard, the display is 3.4 inches qHD (540 * 960 dot) TFT LCD and 1.2 GHz quad core CPU, 8 GB internal storage capacity, micro SD card extendable up to 32 GB, 1 GB RAM and Qualcomm Snapdragon 400 “MSM8926” processor. The camera is a good 13 megapixels for HDR photography. The battery life will be fairly good for a keypad phone being 1400 mAh, the size of the SIM card is nano. 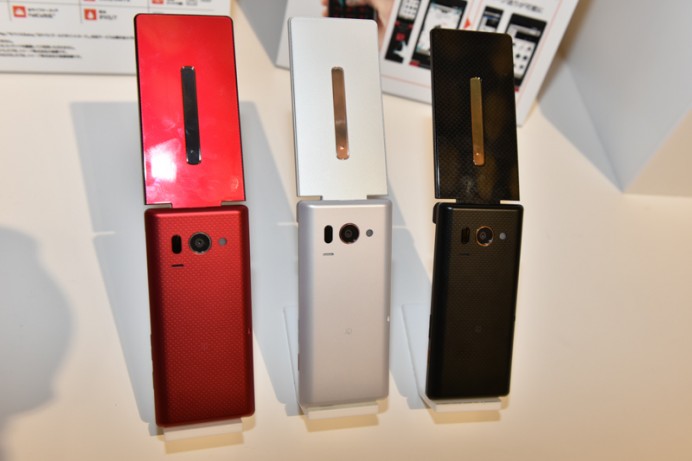 The dimensions of the phone are 52 × 113 × 17mm and the weight is about 124g. Aquos K is available in three colours: red, black, and white. The only integral part of any android device Google Play is not enabled on this phone. This is its only drawback, other than that it’s a nice phone for old people who can never like the touch screen smartphones. 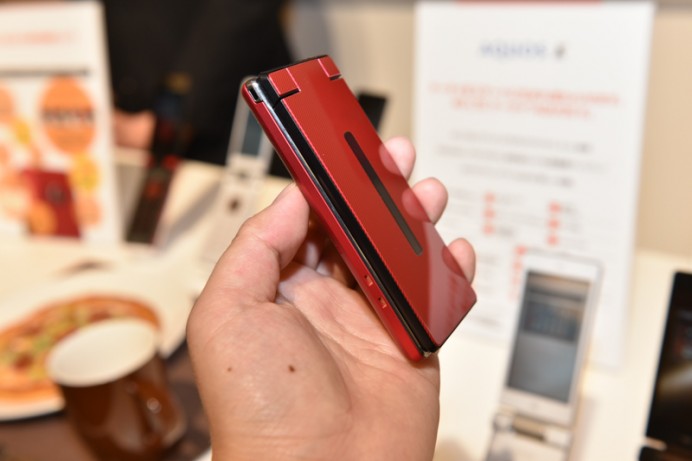 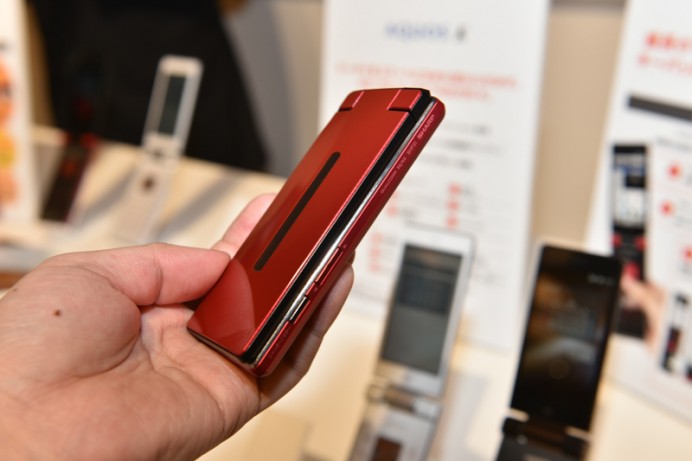 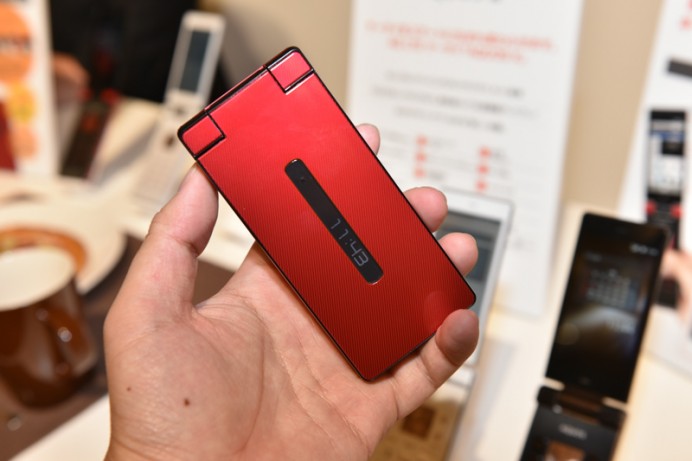 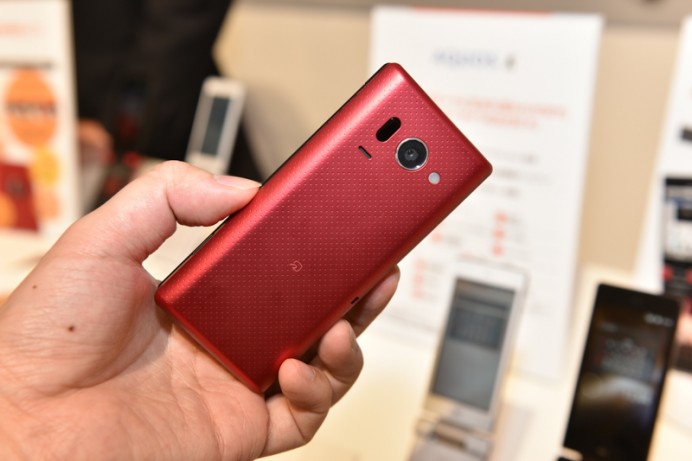 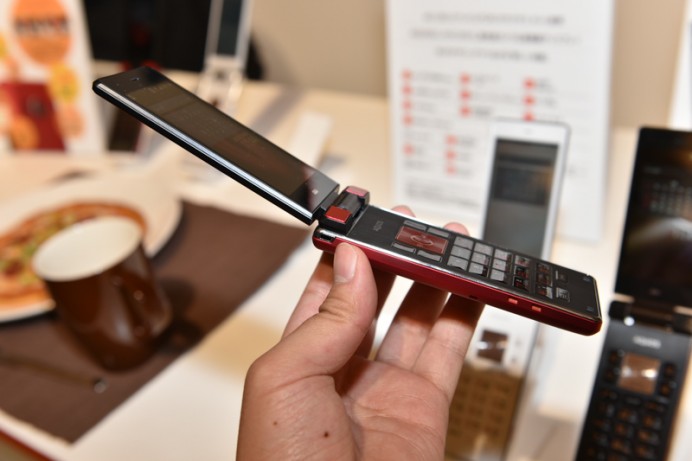 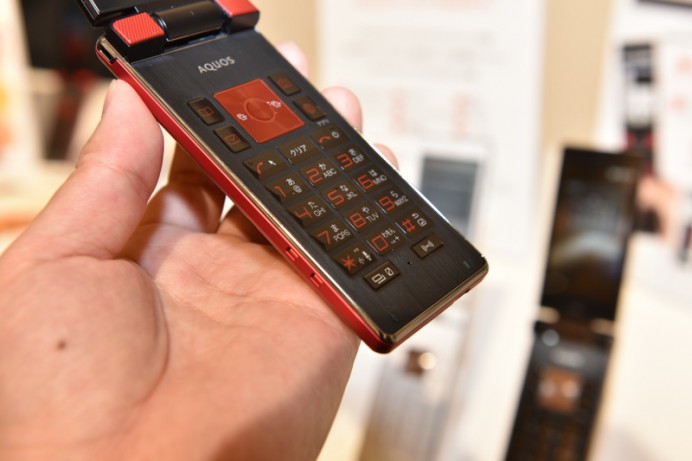 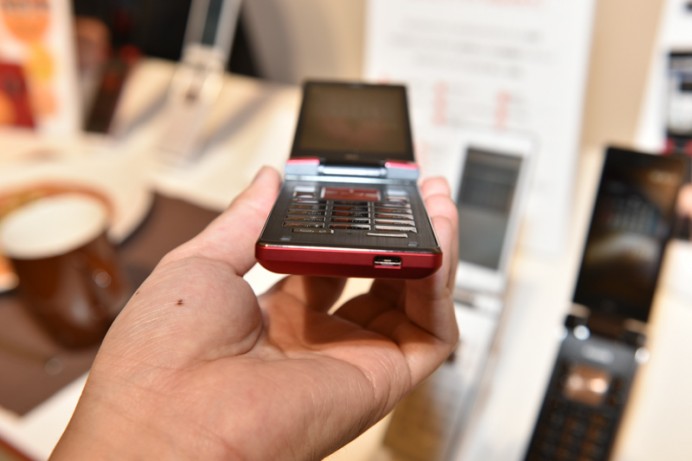 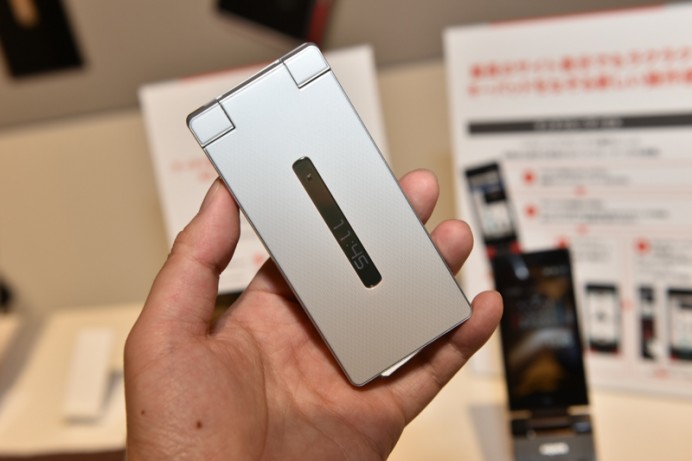 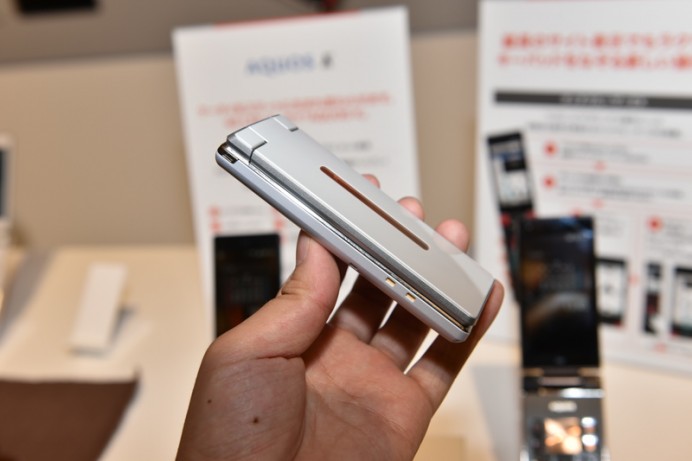 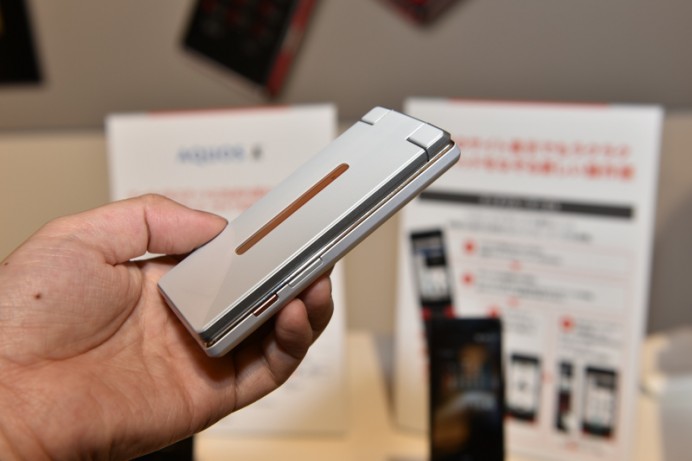 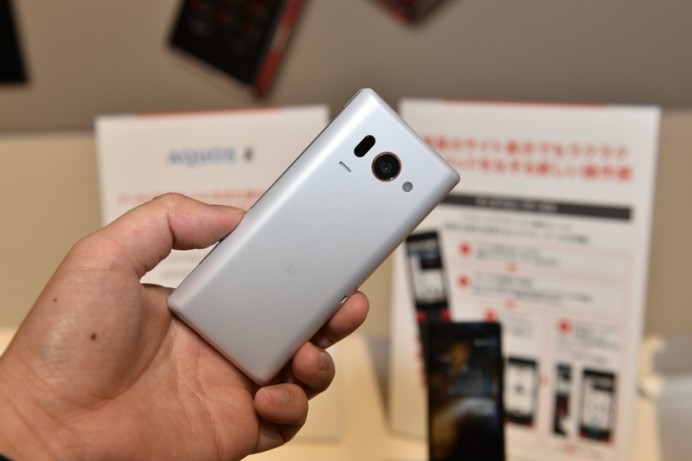 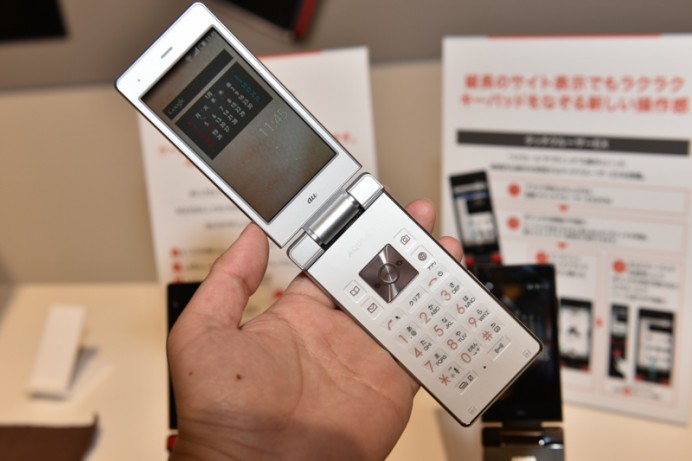 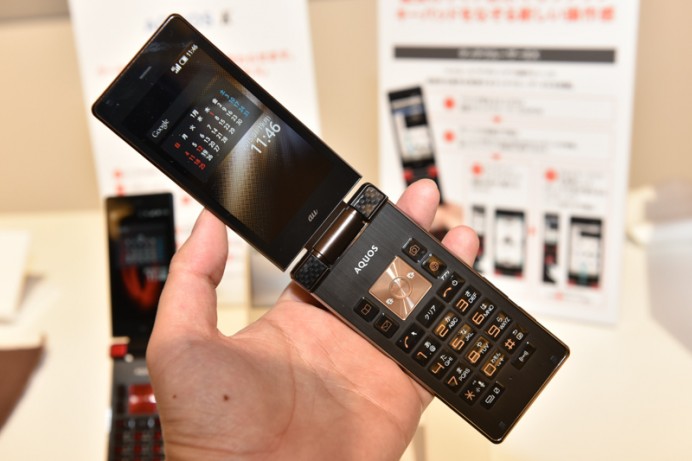 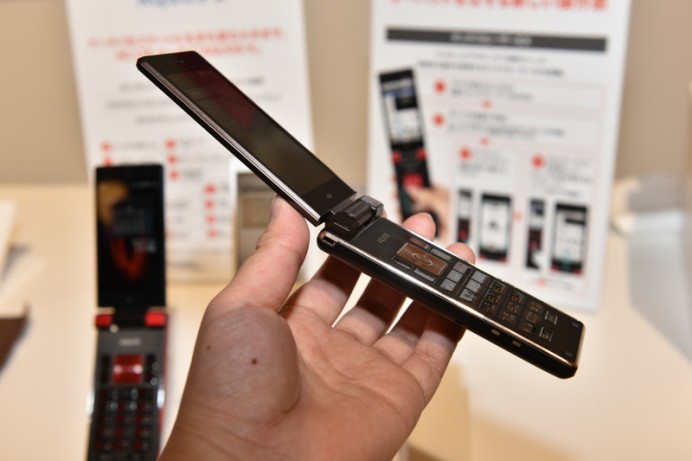 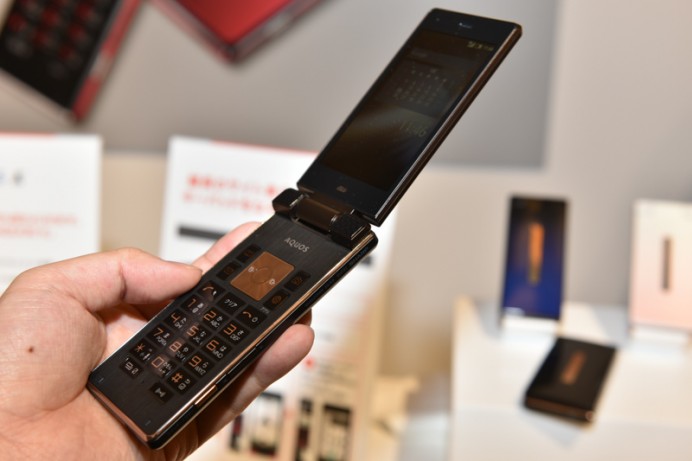 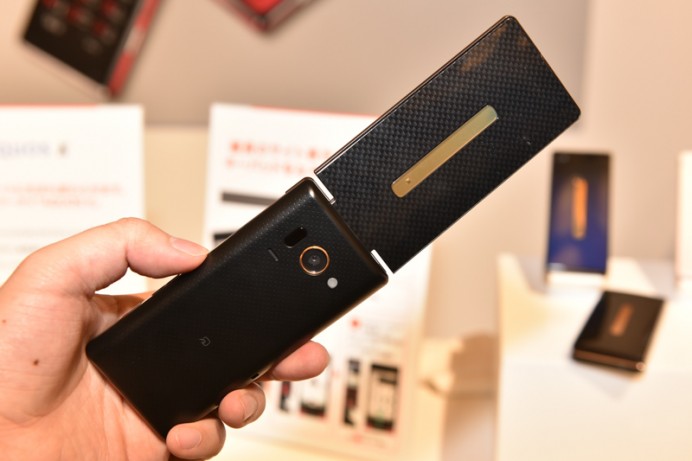