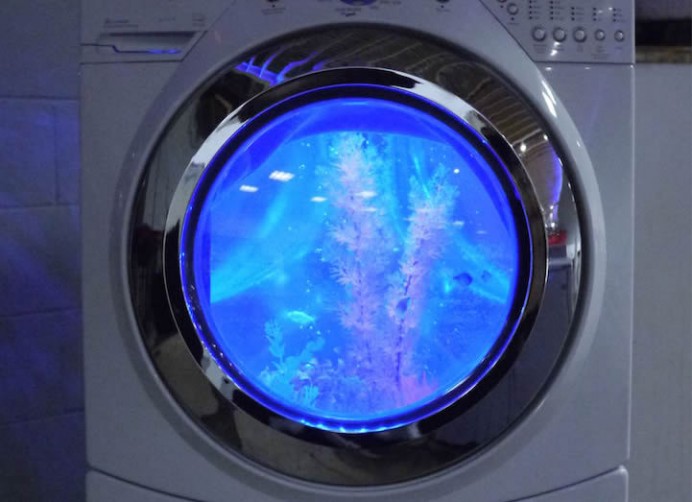 I’ve always wondered how tripped out goldfish really are. Especially when they’re subjected to spend a life, often in solitude, in brilliantly lit up habitats. And then again, sometimes they come to live by habitats that were never supposed to be! Dean Eaton is an owner of an appliance store and decided to put a washing machine to even better use than what it was initially created for. With a little help from a comrade, he went on to disembowel the washer and replace the entrails with a suspended tank inside it, complete with LED lights and water and of course, real GloFish. 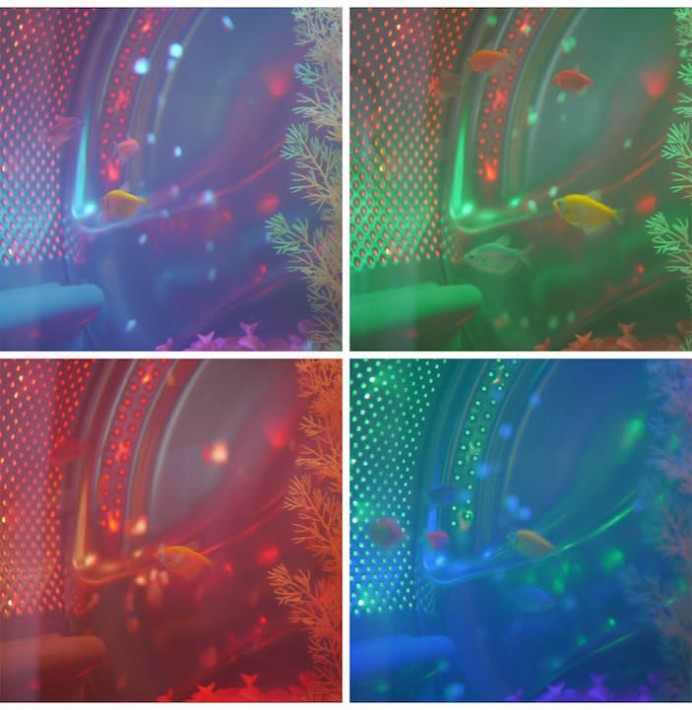 Dean spent just about 50 hours of work and under $400 of his stash, but all in good spirits. What’s really cool about the whole effort is the fact that Mr. Eaton placed this wonderful DIY fish tank of his at the Rochester Appliance showroom, making it a great capture point for potential customers and the bickering toddlers. To learn how the whole thing came about, click here and go make good of another piece of technology. 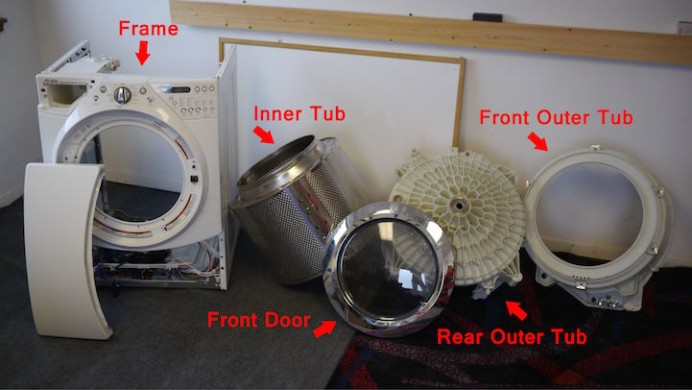 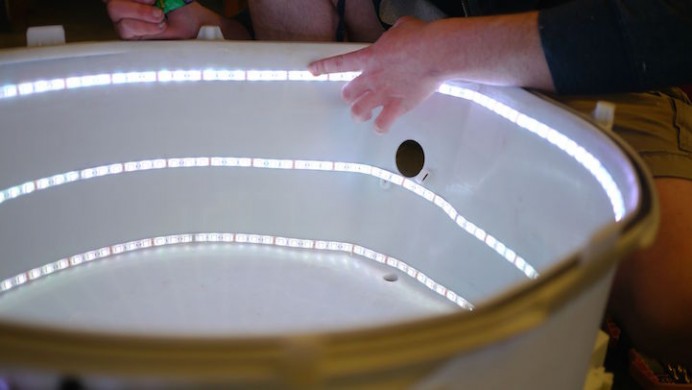 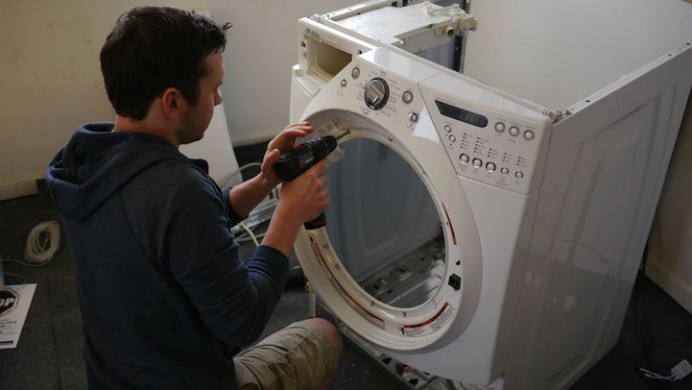 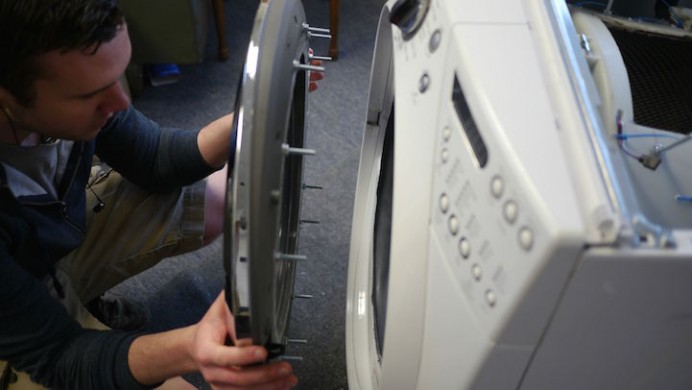 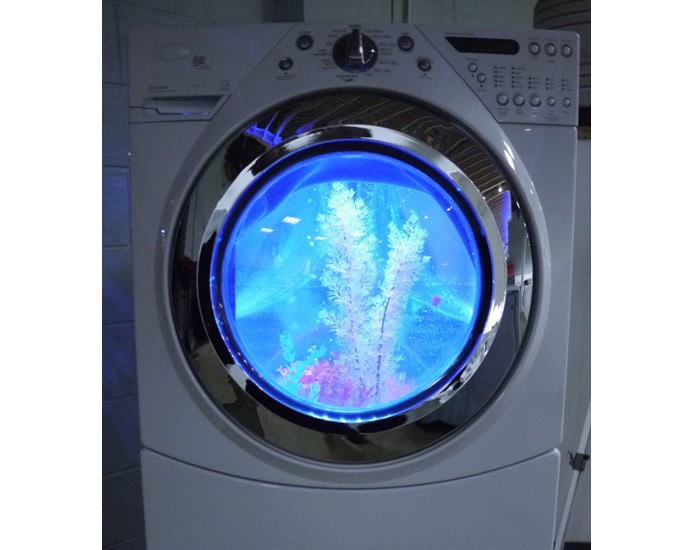