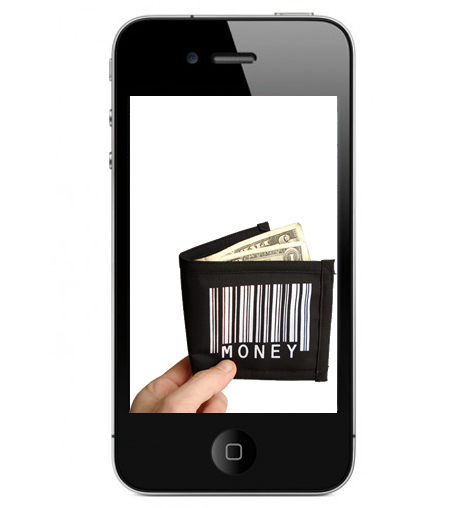 Apple’s next gen iPhone, number 5, could be an NFC enabled iWallet

Apple’s iPhone 4 is still warm off the manufacturing conveyor belt and the blogs and sites are already discussing what the next gen iPhone will be like. Apple has just hired field communications (NFC) expert Benjamin Vigier which naturally peaks the interest of the Apple fans as well as mobile users the world over. What would Apple need with an NFC guy? Well the answer could be that the next gen iPhone would be device equipped to handle this technology making am even more versatile device than it already was. A term called iWallet has been coming up and that’s just what the main feature would be for the iPhone 5 thanks to NFC tech. What strengthens this notion is that Apple has filed patents for this kind of technology as well and that Benjamin Vigier is the product manager for this mobile wallet concept. Apparently patents exist for iPod based NFC tech as well as options like iPay, iBuy and iCoupons, Products+ and Grab & Go.
Computerworld Blogs