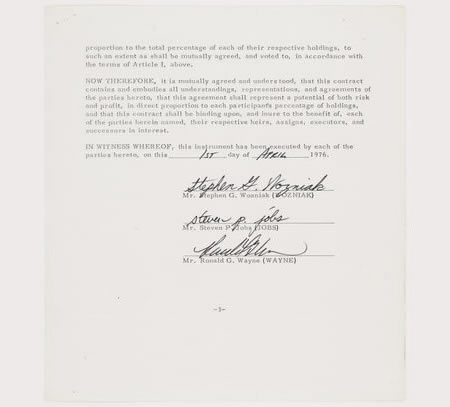 The original founding contract which established Apple Computer is going up for auction from Sotheby’s in New York on December 13. This piece of document was signed way back on April 1, 1976 by Steve Jobs, Steve Wozniak and Ronald Wayne is nothing less than relic for the tech pundits. It’s a foundation document for it lays down the terms of financial, social and technological history. The auction house will invite bidding for this a part of their Fine Books and Manuscripts auction where it is expected to rake in a price between $100,000 and $150,000. 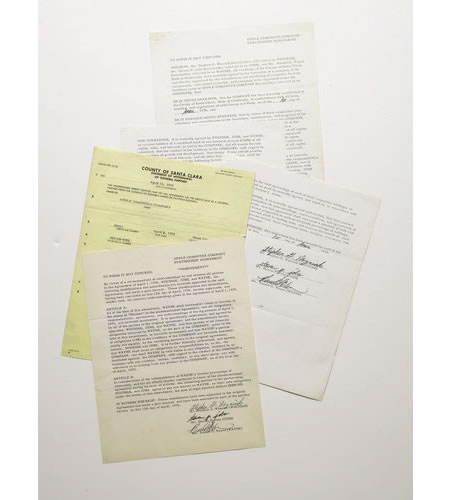