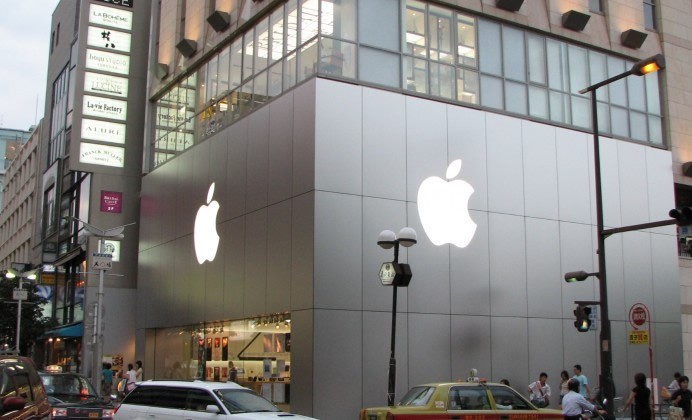 Good news for Apple fanatics, bad news for GoPro. Apple has received a patent for its mountable sports camera. The camera can be used by sports aficionados for recording their skateboard tricks, deep sea diving, and mountain climbing. The sports camera can be controlled remotely by a smartwatch; the application included a Kodak patent which was bought by the Cupertino giant in 2013. The application for the patent was given by Apple back in 2012. Apple had then criticized the leading GoPro HD Hero2 camera, said that it was “susceptible to damage” and it had “excessive wind resistance”. The GoPro Hero2 is out-dated now as new models Hero3, Hero3+ have replaced it, the latest model is Hero4. As soon as the news about the patent was out, GoPro shares went for a tailspin, they plunged by 10%.

Apple has not revealed whether the camera will go for actual production or not. They have been known for getting new patents every now and then, but not releasing the product commercially. If this is the case this time then GoPro can heave a sigh of relief.