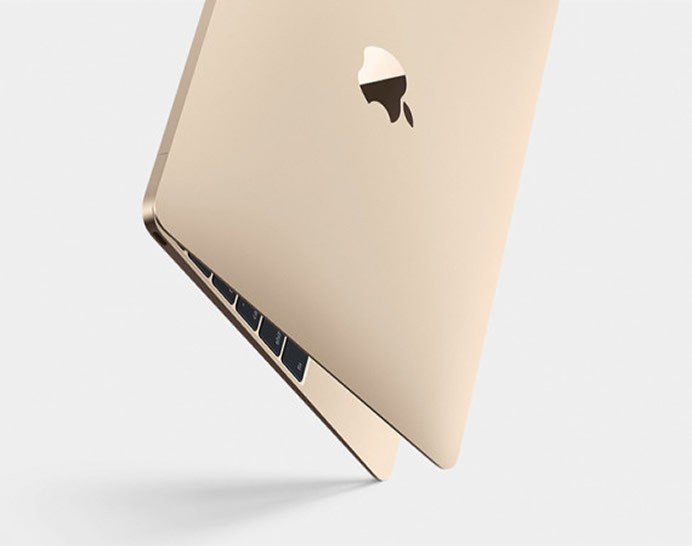 Apple moved the crosshair of their undivided attention away from the celebrated and fiercely debated Apple Watch, towards their new 12-inch Macbook. Positioned as the new ultraportable device, this sleek rendition weighs just two pounds and shaves off mass for a thinner body. It is in fact 24% thinner than the 11-inch Macbook, at 13.1 mm. The ‘Retina’ display shows off a resolution of 2,304 x 1,440 pixels and the bezel is slim as well. It comes with a single USB-C connector that charges connected devices, dishes out video and connects to accessories and other devices. On the inside, the Macbook has a 1.1GHz dual-core Intel Core M CPU, Intel HD 3500 GPU, 8GB internal storage and a 256GB SSD. 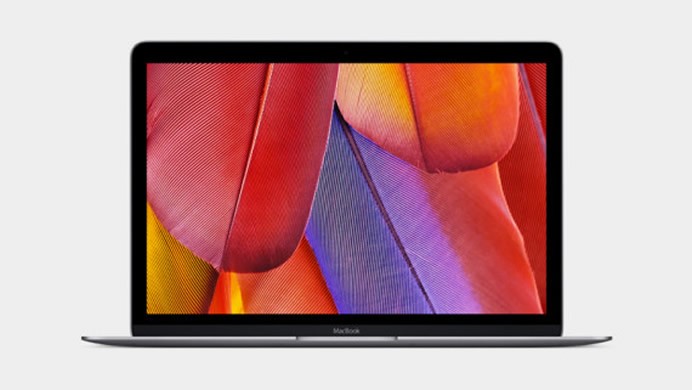 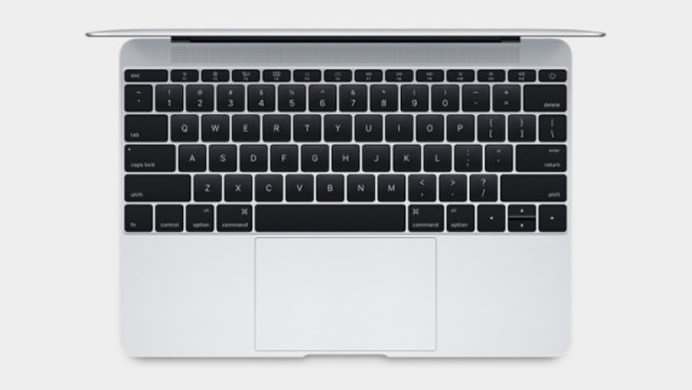 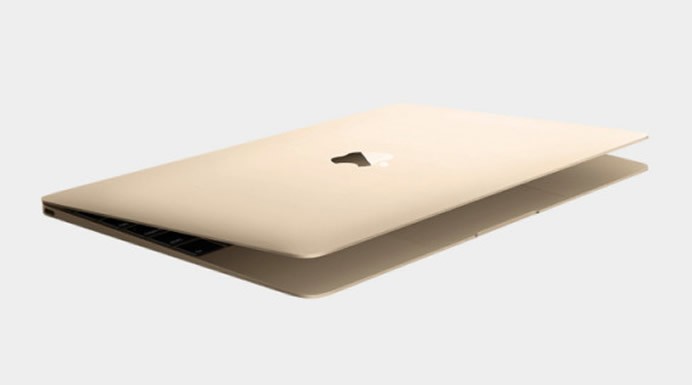