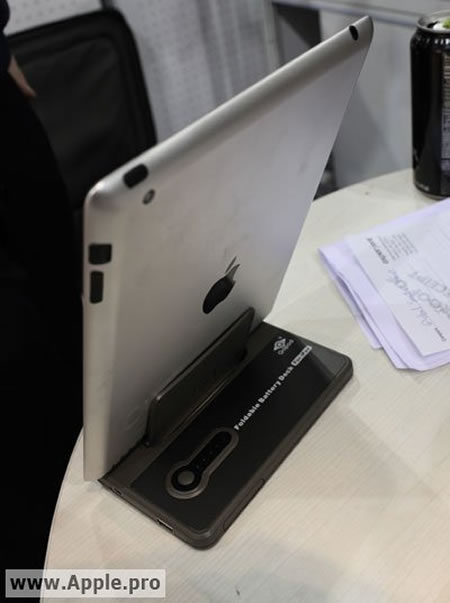 Apple Working on 3 Prototypes of iPhone 5, Slide-out keyboard + 8MP camera on the cards

Just last week we spoke about Apple possibly dishing out the ‘nano’ version of iPhone to be able to keep up with the spanking pace of Android devices. But it doesn’t seem to end there. A Taiwanese Mac Blog has reported that Apple is working on three different prototypes of its next iPhone. From what the folks at Tuaw could gather, one of the iPhone 5 prototypes closely resembles the present version of iPhone 4 with some additions like better battery life and an 8MP camera. Slide-out keyboards have never been this company’s thing but looks like it’s going to incorporate one in iPhone 5 after all. Also, there wouldn’t be any external redesigning which means this will be just be an extended arm of iPhone 4 as iPhone 3GS is for iPhone 3G. The source blog from Taiwan has long been a mill dishing out juicy rumors of Apple which have eventually turned out to be true. So you can definitely buy their word this time but the question remains as to which of the three prototypes will finally get crowned as iPhone 5?