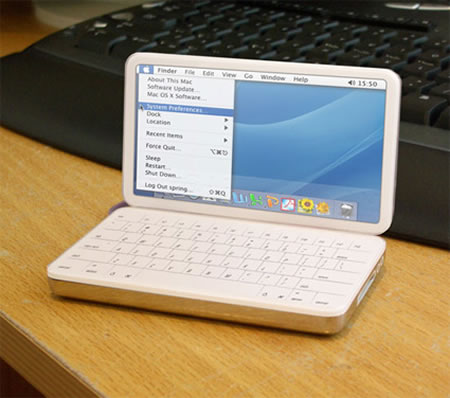 Apple’s creative fluids are working again. Evidence have been found that they will introduce its own take on the market in the form of a tablet-based device that will sell for $700 or less. Analysts from Piper Jaffray say that these investments will likely culminate with the launch of a touch-screen tablet with a display somewhere between 7- and 10-inches at a special event sometime in the first half of 2010. Between indications from our component contacts in Asia, recent patents relating to multi-touch sensitivity for more complex computing devices, comments from [chief operating officer] Tim Cook on the April 22nd conference call, and Apple’s acquisition of P.A. Semi along with other recent chip-related hires, it is increasingly clear that Apple is investing more in its mobile computing franchise said analyst Gene Munster’.

Munster also anticipates that the tablet will run an operating system more robust than the iPhone’s but optimized for multi-touch, unlike Mac OS X. He envisions a new “hybrid” piece of software that would meld traits from both its Mac-based OS and the one that runs on both the iPhone and iPod touch. He feels that the device will end up retailing somewhere in the range of $500 – $700, bridging the gap between the $399 iPod touch and the $999 MacBook.
[Appleinsider]