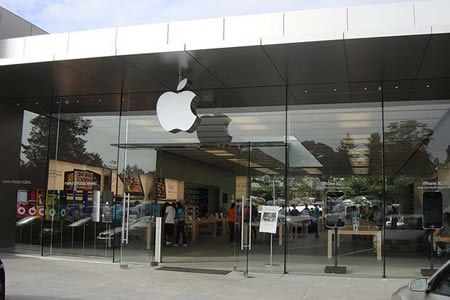 Staying clean isn’t always a good thing. It pays to have patches of dust on you from time to time, or at least it would’ve helped Apple, had the makers of the iconic iPod not been such suckers for cleanliness. 83-year-old Evelyn Paswall, dissatisfied with her new iPhone, decided to step into an Apple store recently, only to smash right into the spotlessly clean glass. She’s now suing Apple for a good $1 million after the incident at the Manhasset, Long Island store. According to Paswall’s attorney, Apple needs to focus more on safety of its customers than aesthetics. Well Apple, the next time you decide on a glass-fronted façade, we suggest you wrap it up with caution signs or probably double it up as a display, keeping people from crashing into it!