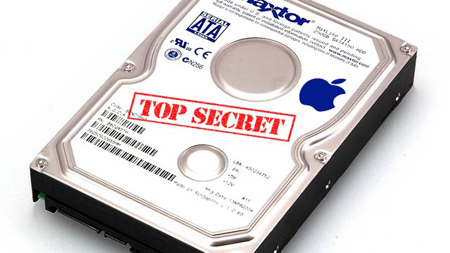 When we heard about AT&T messing up customer information we were quite angry at the company’s carelessness. Now something even more careless has pursued from the actions of Apple. The company has released some confidential information to someone who wouldn’t even need it. The whole episode commenced with a faulty drive being brought to the store for repair and ending up being repaired. Only thing is this time, the drive was returned with some critical Apple information also loaded onto it.

The Time Capsule drive contained critical store information dating back to 2009. The fun part is that the drive’s owner received a wrong drive and offered to sell it to Cult of Mac for money but was turned down.
Gizmodo