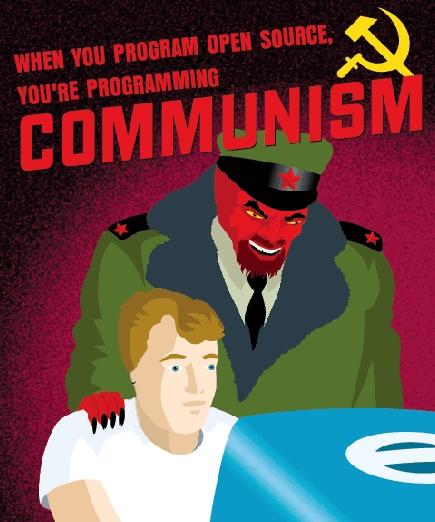 Horror stories about the App stores mysterious acceptance standards are nothing new. Latest to experience it is a small magazine publisher from Hungary named Mediaprovider whose book about Google’s Android was rejected for the App store.
According to Mediaprovider’s Brian Dixon, the exchange went like this:
“So what’s the problem?” Dixon asked, knowing full well what the problem was.
“You know… your magazine,” replied the Apple rep, who identified himself only as Richard. “It’s just about Android…. we can’t have that in our App Store.”
Brian, it would have been fun to read about Open Source, collaborative development and above everything transparency on the iPhone’s crystal clear Retina Display.As always Apple was tight lipped on the entire issue.
[CNN]