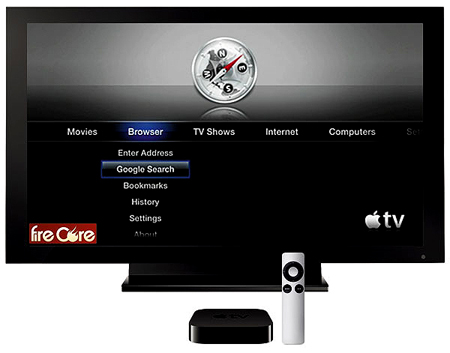 Apple seems to be ever pleased with itself with the latest development and implementation of Siri, its very own voice-controlled technology that showed up on the iPhone 4S and will in future unleash a TV with similar features! Now this could probably take a while, though from what we’ve gathered, the firm is busy working on a TV with wireless streaming for unscathed access to movies and other content. The Apple TV will enable users to switch between programs using their voice, which could in future make the remote control obsolete. Now we haven’t heard too much of this TV besides the fact that it’ll be voice controlled. Just when a TV like this will hit Apple’s production lines still remains a mystery.
[cnet]