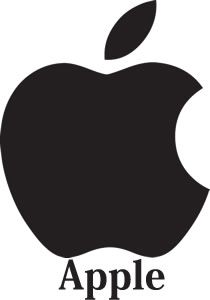 Previously we had stated the rumors of Apple developing a netbook. To add more fuel into the rumors Reuters have cited from its own sources that touchscreens have been ordered by the company measuring 10 inches diagonally. The screens would be coming from long-time iPhone touchscreen supplier Wintek in Taiwan. The Appleinsider believes that the new screens are more likely to turn up in a final version of the company’s much anticipated Newton Web tablet which has been under development for around three years now after facing a number of ups and downs. Members of Apple’s leadership have however been clear in their remarks about conventional netbooks which they feel are principally based on hardware that is much less powerful, software that is not good, cramped keyboards and small displays, which is definitely what the customers don’t want. To add to the statement, it was also told that this is a category that is being watched and there are some ideas but the products are very inferior and will not provide an experience to customers they are happy with. Well only time can tell what Apple has up their sleeves!
[Appleinsider]