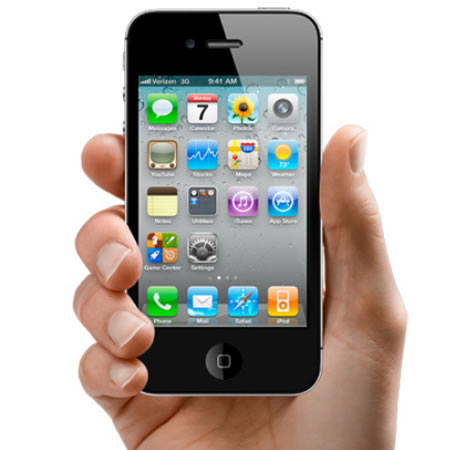 A couple of months back we spoke of how a fall release for iPhone 5 could do the trick for Apple. So the rumors are beginning to ripe and now even Fortune believes that this could be the right time for the company to place both a cheaper version and a high-end model of iPhone on the retail shelves.

The cheaper flavor will go by the name iPhone 4S and is expected to be a remodeled version of iPhone 4. Its price is expected to be around $350 off contract thus helping it to penetrate markets better. The other one would be the iPhone 4 sequel, iPhone 5, which will compete with those dual-core Android smartphones and WP7 handsets too.
Among both handsets, iOS 5 will remain common which will usher in a bunch of new features like an improved notification system, Newsstand, reminders, improved Twitter integration, and faster camera software. These are just speculations as of now, only as we get closer to the expected release time we’d get to know how much of this analysis come true.