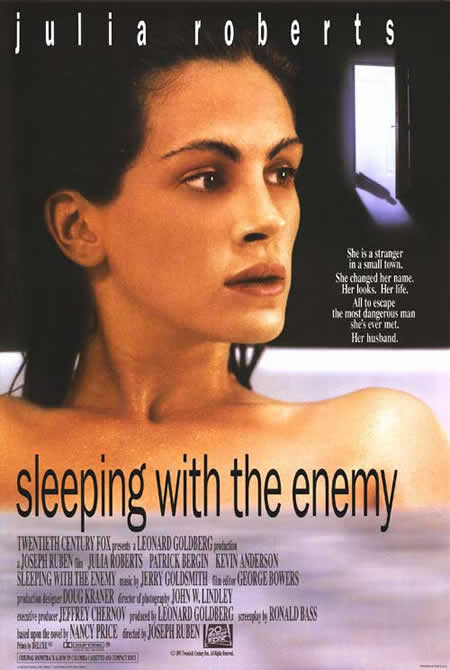 The only company which can take on the mighty Apple is Google. The Cupertino giant knows that and is set to take the battle to the next level especially after Google released the Nexus One which takes on the iPhone. Ready to reap the benefits in the clash of the titans is none other than Microsoft. Apple is in talks with Microsoft to replace Google as the default search engine on its iPhone, though not official two people familiar with the issue commented on it. If the deal gets through iPhone users will get Bing as their primary search engine and to use the world’s most popular search engine users will need to change the phone’s active settings. Currently Google is the default search engine on the iPhone and user’s need to download an application to access Bing or goto bing.com on the browser. But no more, if corporate rivalry pays off. Microsoft may also be lobbying to make Bing an alternative on Apple’s Safari browser for Mac users. So Mr Jobs, can we expect Google Maps, Youtube and Gmail settings in the iPhone 4.0?
[Businessweek]