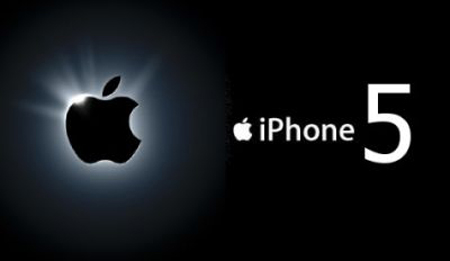 Apple iPhone 5 may have curved screen for all you know

It’s not a fresh source of leaks for future releases; we’ve heard plenty of leaks before, from Apple’s Taiwanese sources. The latest feed states that the iPhone 5 screen may have a curved surface. Apple, it seems, has already invested in something between 200 and 300 machines to take care of the glass cutting of these pretty displays. There’s another report that states that the machines are being stored in assembly plants. They will be brought online only when the yield rates for the production of curved glasses reaches a satisfactory level. For now there’s word that the iPhone will have a camera lens and LED flash.

So a curved display to create a slightly nullified hype that the Nexus S display created and the possibilities of edge-to-edge Retina Display. This will also make creating replicas a tad bit harder.
FastCompany