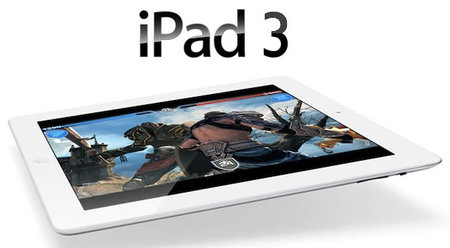 Apple fans looking forward to CES and the Macworld Expo are in for some disappointment. Apparently, all the rumors and claims of the Apple iPad 3 to be unveiled at either of the two expos have turned out to be false. Also, Apple has been expressionless in regards to the two expos and has not whispered any plans to unveil its next generation tablet either. Well, that’s that and all we can do for now is wait, until some clever employee finally decides to leak information and pictures in regards to Apple’s new brainchild. Rumors of the iPad 3 destined to host a Retina Display have surfaced earlier too, and we hope Apple doesn’t disappoint with this too!