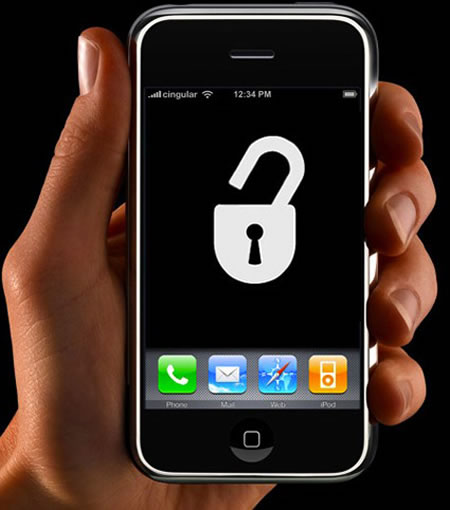 Apple claims that jailbreaking iPhones can be catastrophic

Apple, as one would expect, is quite uncomfortable with all the iPhones getting jailbreaked (tampered with, to accommodate additional functions and applications). They claim that this can compromise the security of the phone and may cause leakage of information to dangerous people like terrorists, thieves and stalkers. Apple states that the baseband processor can be easily accessed in case of cracked phones. It states that the Exclusive Chip Identification (ECI) can be changed, thus disabling legitimate users from accessing their phones.

Now the possibilities of such things happening with terrorists on the lose is quite high. So Apple feel that it’s best to keep your phone from jailbreaking. I feel they want everyone to keep the phones the way the make it, for all of eternity. Sounds more like a geek being sentenced to hell. Tweaks make us!
[Geeksaresexy]