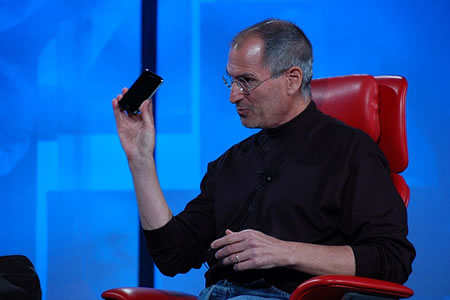 Pornography is not something that can easily be shunned by anyone, parents, teachers other ‘responsible’ adults etc. It’s out there and the best we can do to safeguard the younger generation is to try and keep it out of their reach without having to give it up ourselves. And that’s pretty much how it works. However one Apple customer, a Matthew Browning, who ‘had the gall’ to send CEO Steve Jobs an email about how morally overactive Apple has been with apps, particularly the one by satirical cartoonist, Mark Fiore. Jobs reply was simple, while admitting that the app was not up due to an error, his final words were – Folks who want porn can buy and (sic) Android phone. Isn’t that nasty?
[Cnet]