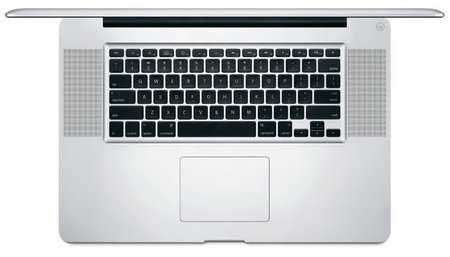 The absence of Jobs led many analysts to believe that Apple would not make any major product announcements, and the prediction turned out to be correct, particularly in terms of hardware. Apple instead chose to launch an upgrade of the 17-inch MacBook Pro, giving the company’s largest laptop an eight-hour battery life, a faster Intel processor, and better graphics capabilities. This is not the quad-core 17-inch MacBook Pro as was rumored recently. The glossy 1900×1200-pixel LED backlit display of the MacBook Pro has a ‘glorious’ $50 matte finish option. The non-removable battery similar to that found in MacBook Air is an unexpected surprise. Apple claims 8 hours battery life when used with integrated graphics and 7 hours with discrete graphics. The 17-inch MacBook Pro now joins the aluminum unibody enclosure line-up. Specification-wise the new 17-inch Pro is very similar to the 15-inch version: 2.66GHz Intel Core 2 Duo with 6MB L2 cache, Nvidia GeForce 9400M integrated graphics, 512MB memory, and Nvidia GeForce 9600M GT. An option of upgrading the CPU to 2.93GHz Intel Core 2 Duo and packing in 8GB RAM. Storage feature offers options of a 320GB 7200RPM HDD or a 128GB/256GB SSD.

The basic model of the 17″MacBook Pro is priced at $2800, apart from the other stunning news that this year would be Apple’s last appearance at Macworld. 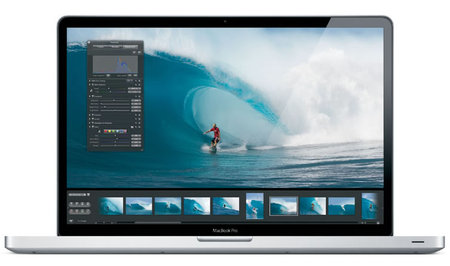 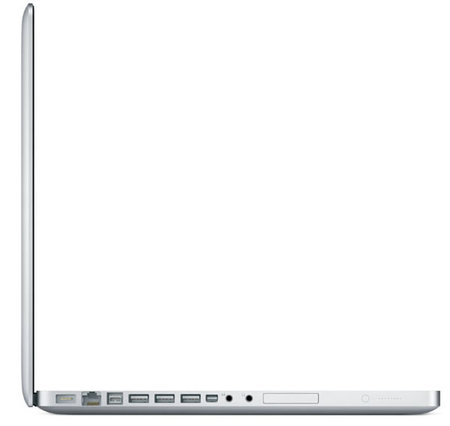