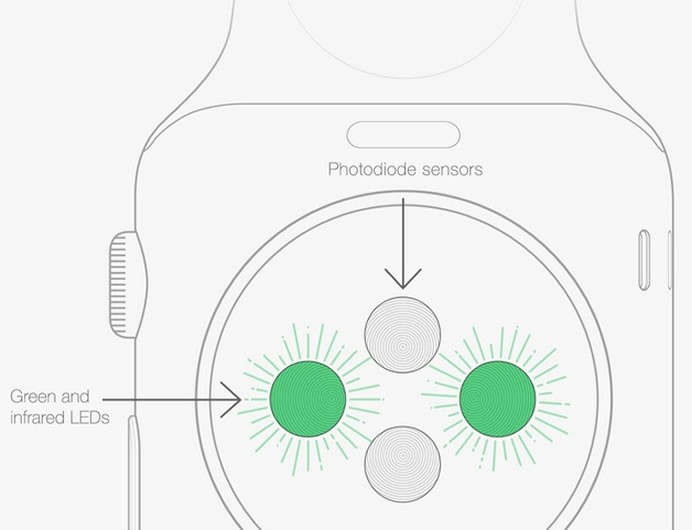 One may argue that not many Apple fans would have their wrists tattooed, hair gelled into tribal mohawks and thighs leather clad, but then again, we aren’t in the business of stereotyping the good folk of the planet. Which is why, it comes as a subtle surprise that the famed Apple Watch seems to be struggling on tattooed wrists. Called the ‘Tattoogate’ controversy, this new predicament for tattoo-loving Apple Watch users could be the beginning of many more insights in the world of wearable gizmos. “Permanent or temporary changes to your skin, such as some tattoos, can also impact heart rate sensor performance. The ink, pattern, and saturation of some tattoos can block light from the sensor, making it difficult to get reliable readings,” said the company’s website.Apple’s new releases have always been marred by ‘gates’ or little imperfections that seem to be present in every device, much to the dismay of their loyalists. The Bendgate and Antennagate controversies were juicier than they should have been, but then that’s what blogosphere earns its merits for.