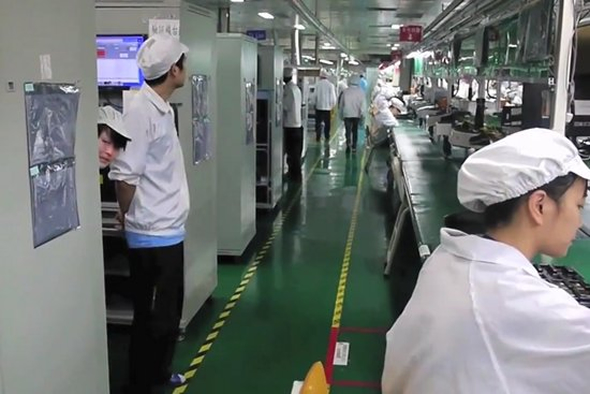 Apple has been known to be a sucker for extremely good quality. The company usually cringes and goes red in the face when a consumer shows up on its doorstep with a faulty piece, and to keep away from future instances as such, Apple has been rumored to have sent back nearly 5 million iPhones to Foxconn since last month! The source, who chose to remain unnamed and hails from the Foxconn stables, confirmed the news adding that these handsets were returned because they either were not functioning well or did not meet Apple’s standards in terms of appearance!


This has pushed up the number of bad Apples to nearly 8 million units, a number that has overtaken the sales of a few smartphone manufacturers! Hon Hai, Foxconn’s parent company, has lost nearly $161.8million to $259 million in the bargain, while the manufacturer has been pulled up for quality control. Also, given the fact that Apple plans to soon unveil the successor of the iPhone 5, the iPhone 5S, the company wishes to keep a closer check on quality, assuring Apple fans that a smartphone nightmare will never occur.