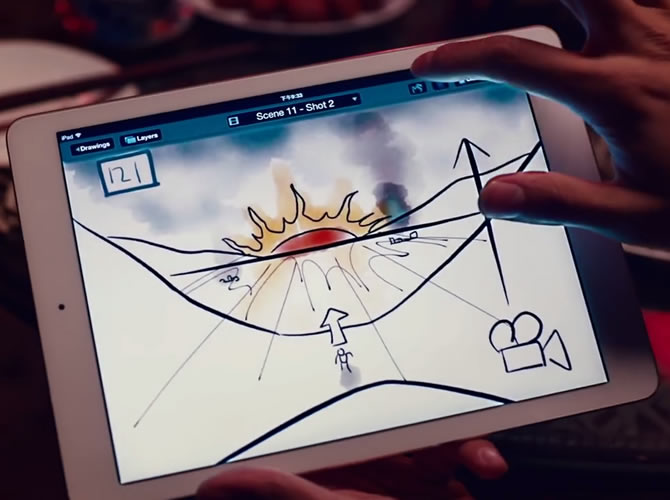 Apple dishes out a boring and “serious” iPad Air advertisement

There were times when American technology giant and the brainchild of the late Steve Jobs, Apple, rolled out advertisements that managed to turn heads, make you put down your cup of coffee and stare. Things seem to be changing for the manufacturer now, as the iPad maker has decided to go the Samsung way of advertising, simply bragging all about its products across the length of a TVC. Not that we’re completely against a company showing off what it dishes out and what it’s good at, but this new Apple iPad Air advertisement makes the brand conform to standards set by the rest of the electronics manufacturers out there. While fans have been terming this advertisement as a more “serious ad” by the manufacturer, we expected the creative folks who think up of slogans and themes for Apple to have come up with something a little better!


The only element of this advertisement that does save Apple some grace however is an excerpt of Robin Williams from Dead Poets Society, talking about poetry, life and everything else in a darned serious tone. Apart from this, all this advertisement flings at you is just how an Apple iPad can turn around everyday life. What do you think about this TVC? Yeah or neah?