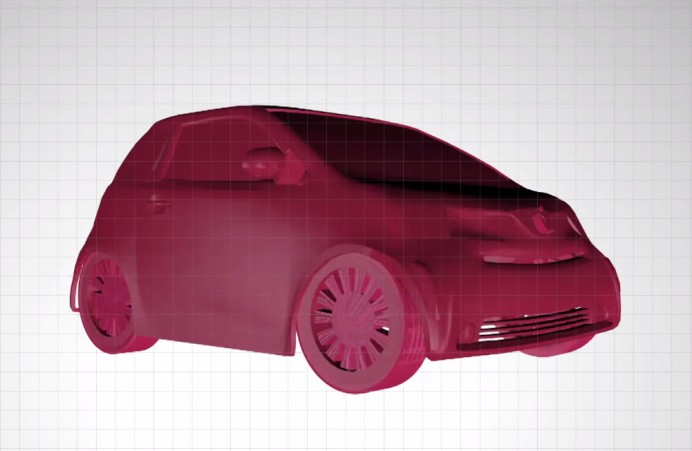 Apple iCar parody pulls skeleton right out of the closet

Apple are not known to have blotched their reputation as innovators, but haters gonna hate, right? While ‘hate’ is too strong a word for someone who’s just cooked a good parody, we’ve got our sides hurting and would like to infect you as well. Jony Ive has picked the surreptitious Apple Car as his subject and has stuffed the verbal spec-sheet of the same with everything from a passenger window that can swipe away the misery on the streets to a boot that can hold not one but four dead sweatshop workers. Make sure you do not miss out on the Bono cameo somewhere in between the timeline of the video.

This reminds me us about the dangerously controversial South Park episode that took a dig at Apple’s painfully cunning fine prints. Quite plainly mashing up the storyline of The Human Centipede, we were treated to crass tickles and shocks. From the looks of this one, Jony’s efforts are comparatively tame and qualify as good satire. We’ll have some more if we could.