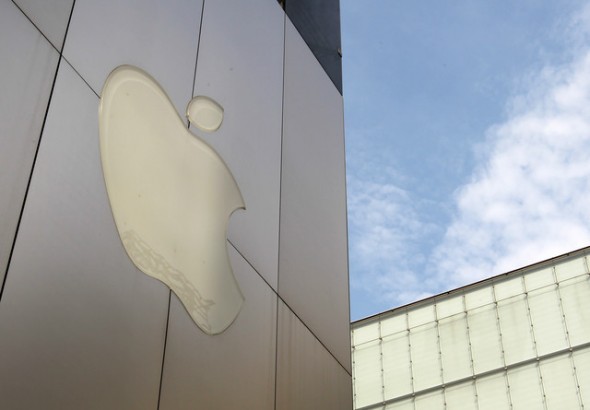 Everybody waiting for Apple to launch iWatch might not have to wait for too long, the Cupertino based company has filled for a trademark on the name “iWatch” in Japan, as reported by Bloomberg. The filing was made on 3rd of June with the Japan Patent Office and the company is trying to protect the name which is categorized as being for products including a handheld computer or watch device. A team of 100 engineers are reported to be working on the wearable device, the possible specs and capabilities of the watch aren’t known yet but it’s believed to have functions similar to iPhone and iPad.


Just a week back Sony launched the second generation of their SmartWatch and the segment is suddenly heating up. Most of the large Tech companies are betting big on wrist-wearable devices. Even Samsung made their plans public, in March, on their own version of smartwatch. Apple’s shares have slumped by as much as 25% this year amid slow sales and lack of newer market-capturing products. Can this watch prove to be the much needed impetus to reverse the current trend? The device alone could eventually add $6 billion to Apple’s annual revenue, according to Citicorp analyst Oliver Chen.