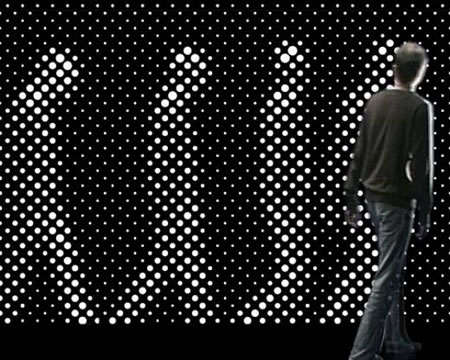 The Aperture Interactive Display, designed by Berlin interactive artists Gunnar Green and Frederic Eyl is an amazing display of sheer ingenuity. The concept is a facade installation that uses thousands of individual mechanical irises. The iris diaphragm matrix reacts to the amount of light in front of it, thus darker the object in front, wider the aperture will open. The dynamic translucency creates new images as well as a new channel for communication between inside and outside. Each of the apertures in the array can be used to represent a pixel of an image. When idle, i.e. you are not standing in front of it, it goes into a “memory” mode and recalls images and abstract animations captured throughout the day and displays them.
Catch the video after the jump 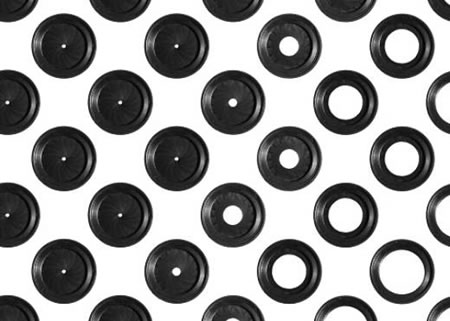