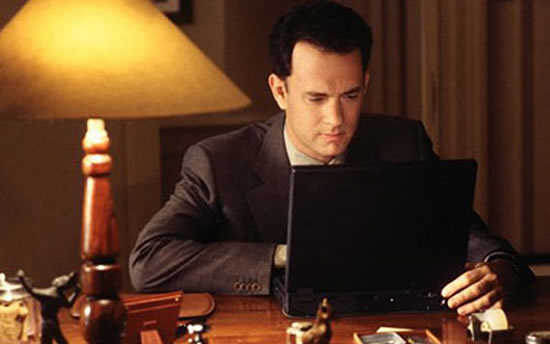 AOL pretty much managed to etch a place for itself in our memory with the “You’ve Got Mail!” announcement it came up with that played out aloud every time someone decided to drop stuff in your email inbox. The trademark greeting was also used to christen the 1998 romantic comedy featuring Tom Hanks and Meg Ryan. For those still nostalgic about the announcement, Google has come up with a new extension for its Chrome browser. With this handy and at times somewhat annoying little extension, the “You’ve Got Mail!” announcement plays back with every new mail received in your Gmail inbox bringing back those good old AOL days to life.