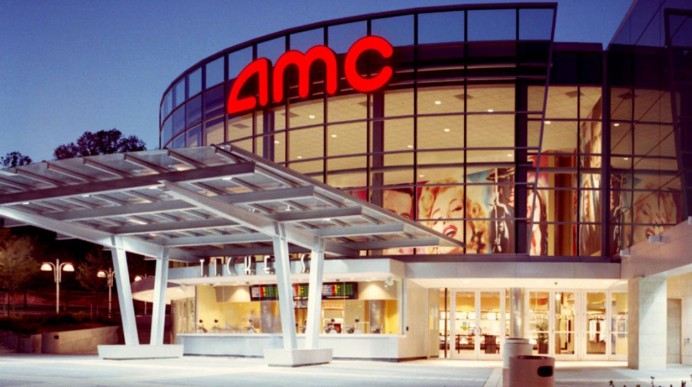 It’s a fast paced world out there and if you have to survive it, well, you need to slow down. No matter how many inroads Google Glass seems to make into people’s savings and world innovation, not every aspect of this planet is ready to accommodate it with open arms. In an incident at Ohio, a movie-goer wearing his expensive gear was escorted out of the theater bearing the charge of having used his Google Glass to record the movie. The entire faux pa was finally settled when they realized that the person had powered down his gadget. Unconvinced authorities were finally convinced that the wearer did indeed power off his glasses as he required to put on corrective lenses to view the movie. Take that you conformists!

Though this one-off situation created a tremor among folks, it is evident that there may be more such in the future. The device has already been held in question with its role in privacy and piracy related issues. If such was the case, why not ban cellphones too? 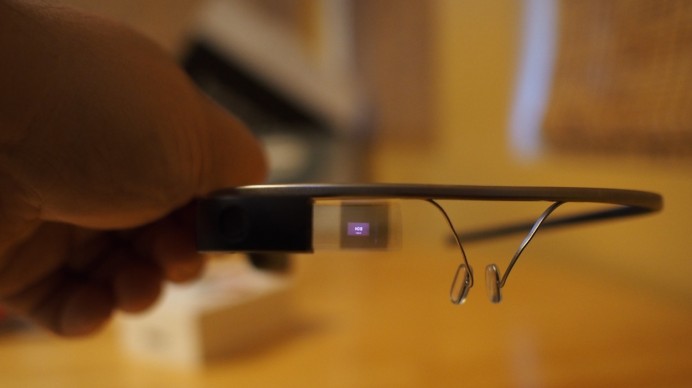