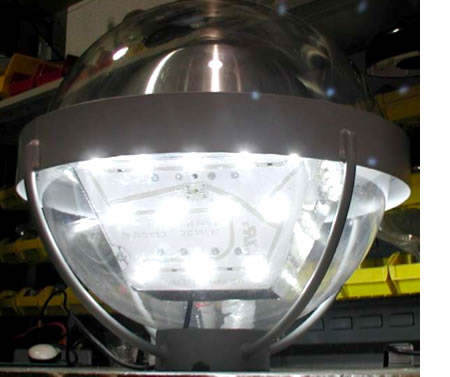 Ann Arbor Goes Green- The First U.S City to Be Lit With 100% LEDs

It may be noted that LED lights usually burn five times longer than ordinary bulbs and require less than half the energy. No wonder many are switching opting for them because not only are they cost efficient, but also green. Ann Arbor will have the proud distinction of being the first U.S. city to light up its downtown with 100% LED-based streetlights. They plan on installing more than 1,000 LED streetlights by next month. As a result the city predicts a 3.8-year payback on its initial investment. Lumecon is currently in the process of installing the LED streetlights. The lights contain LED light engines from Relume Technologies. The light engines are based on the Cree XLamp LED.

By completely replacing the lamps to LEDs Ann Arbor’s public lighting energy use will be cut by half and reduce greenhouse gas emissions by 2,425 tons of CO2 annually. This is alike taking 400 cars off the road for a year. Other North American cities joining the bandwagon include Raleigh, N.C., and Toronto. 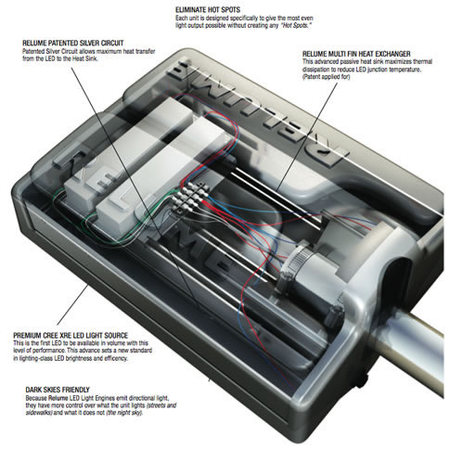