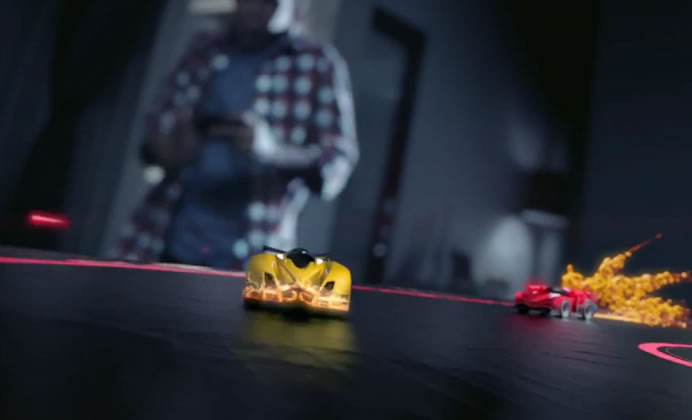 Anki has kept its word on making its amazing Drive available on the Android platform. Much to the fading pride of iOS gamers who were gloating about the same since the 2013 WWDC. In addition to this welcome new announcement for Android-huggers, there’s also a price-cut in store for those seeking to buy expansion cars. Of course, you’re going to want to topple that nerdy opponent off the grid, even if it should cost you some Benjamins. Thanks to all of this, users can now use their Android phones to spin their little wheels around in a lethal Demolition Derby mash-up. Each car is blessed with its own distinct personality and capability. Anki has also introduced an AI mode for the ‘forever alone’ kind who wouldn’t manage to lure worthy rivals into their den, even with an incentive this meaty.