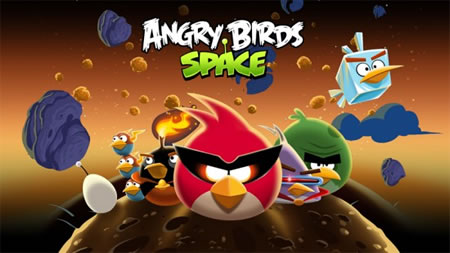 Just when you thought you have got rid of all distractions, Rovio announced Angry Birds Space and sent all your resolutions in orbital bird-flinging fun. The game blasted off just yesterday and within hours of release, it rocketed to the top of the Apple app store charts in the U.S. a similar was observed elsewhere when it bagged the position of No. 1 paid and No. 1 grossing app in dozens of countries, including China, Germany, France and the UK. For now the games features 60 levels but the developer company promises regular updates are on the way.