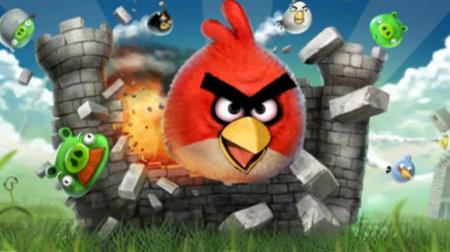 Angry Birds goes 3D and gets a WP7 version

Don’t you love it when those little birds go crashing down those bricks and walls? Now Rovio, the company that designed iPhone’s most popular game, Angry Birds, has confirmed that it is working on a Windows Phone 7 version. And that’s not all, there are confirmed plans to develop a 3D version for the slew of 3D devices on the way too. For the uninitiated, this also clears all the melee between the two companies when Microsoft made unlawful use of an Angry Birds icon in their WP7 advertising. Rovio had tweeted: “We have NOT committed to doing a Windows Phone 7 version. Microsoft put Angry Birds icon on their site without our permission.”

There is no news on a release date yet, but the WP7 version of Angry Birds is in the works. Watch this space for some 3D-rage.
[SlashGear]