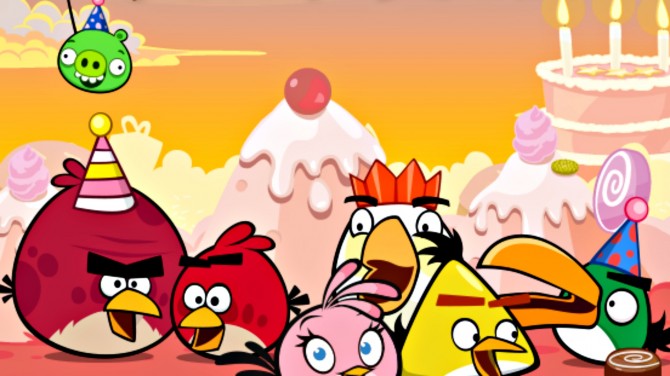 Angry Birds can be extremely addictive, after all it’s one of the most popular games of the smartphone age, but can it be taken as a tool for learning? UK’s education minister Michael Gove might beg to differ, rather strongly, but Rovio has teamed up with University of Helsinki to come up with Angry Birds Playgrounds. The project is a set of games structured to educate 6-year olds based on national curriculum of Finland but can be used across the world.


The Finland based company has introduced the project in China to educate kindergarten kids and is working with China’s Education Development 123 to generate the course concept. “The concept allows children to experience learning in a fun way. It has been scientifically studied and proven in cooperation with the University of Helsinki, Cicero Learning Network – making education both engaging and inspiring,” said Rovio’s vice president of learning and book publishing Sanna Lukander. The program covers language, math, music, arts and crafts, including physical play.
It’s not the first time Rovio has explored possibilities in the educational sphere, Rovi8o has collaborated with NASA, National Geographic and European Organisation for Nuclear Research in the past to come up with educational content.