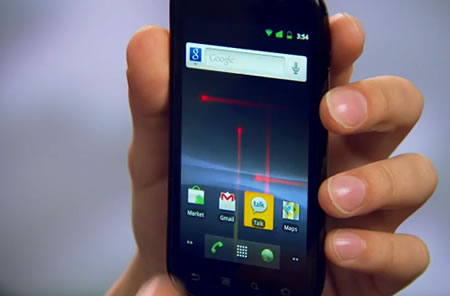 Android working on an app to compete with BBM and iMessage

Google is rumored to be working on its own messenger service, just like that of BlackBerry and Apple, but details are very sparse right now. It is expected that Google will offer more than its existing Google Talk or other IM services. As of now, its mobile operating system, Android only relies on third-party apps like Whatsapp and Liveprofile and this new project might lure away BBM users. Google is yet to give out an official word on the same.
[Electronista]