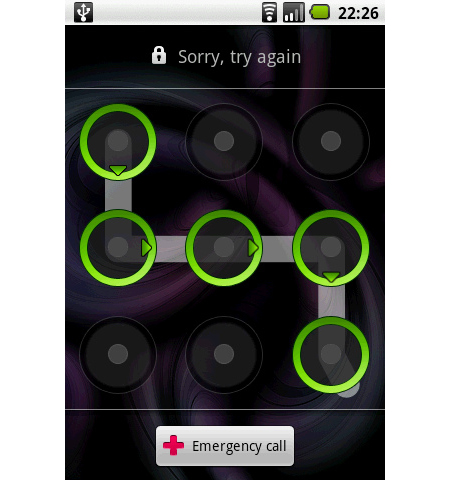 Android phones are fortresses even the FBI can’t get past!

Rest assured, Android phones are indeed safe. In fact so safe, that the masterminds at the FBI seem to be having issues unlocking an Android smartphone that was taken in for investigation for a prostitution case! The coding for the pattern-lock has left the big brains at the Federal Bureau of Investigation in a fix lately, who’ve been desperately trying to unlock a Samsung Exhibit II recovered. The phone could be unlocked by authenticating the Google account it’s synched with however, and the FBI is now trying to get its hand on a warrant to have Google pass on the required authentication information in order to access this Android phone. This pretty much wipes out any security concerns or doubts your might’ve previously held in regards to your swanky new Android smartphone!