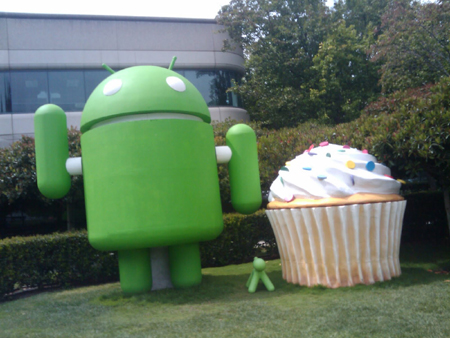 It seems that the growing popularity of Google Android platforms, and the brilliant phones that carry it, is soon going to own the Web world. For once, Google have struck a chord with something that isn’t their, but HTC’s and Samsung’s. And you couldn’t even tell. It’s the Android users who are seemingly taking over the Web space and the remainder of fast running out bandwidth. This is simply proven by a study by network technology firm, Arieso. The study states that Android users re creating more data traffic since (okay take a breath) they are armed with better cameras and video recorders as well as software for editing footage. Some studies say that Android still lags behind Nokia’s Symbian platform but has already owned RIM and Apple’s operating systems.

By next year, we may well be living in an Android world. But isn’t that what we said when Apple and RIM started their rages. Back then too, Symbian ruled the stage and strangely enough, they still do.
Reuters