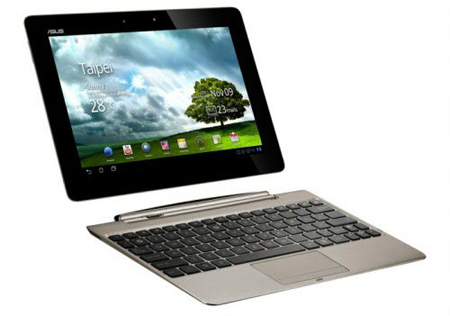 Turning a laptop into a tablet and vice versa has always been an interesting sport. It’s just the reason that we are striving hard to ensure that such capable tablets roll out with only the best. The recent best, being the Android Ice Cream Sandwich update, for the Asus Transformer Prime. It doesn’t seem to be going down well with the device that sports a quad-core Tegra 3 processor, for some customers. Though there have been positive reports coming in from all over, the fact that some devices just revolt against the new platform is just disheartening.

Among the reported issues is that of the serial number of the device that prevents it from being installed. Now the pain of not being able to upgrade an upgradeable device is intense. My sympathies go out to those who are victims.
Mobile Whack