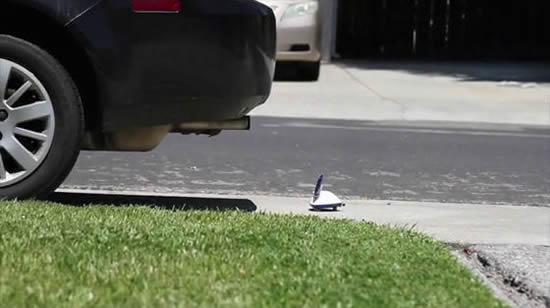 Skype is undoubtedly the best way to communicate for free over long distances, now to make Skype more interactive and fun, Claire Delaunary has put up a project on Kickstrater for Botiful, a Skype controlled telepresence mobile robot that looks and works beautifully. The Botiful uses a Skype app on your Android smartphone to communicate with your loved ones, just simply plug the Botiful to your Android phone and you’re ready to use the robot for some Skype fun. When you’re in a call with a person using the Botiful an interface shows up on the screen which can be used to control the Botiful’s movement on three wheels. The Botiful teleprensence robot isn’t just for the Skype fun, but being small enough to be carried in the bag, the robot can also be used to keep a watch on your kids, pets etc.


To be made available in White, Red and Blue colors to choose from, the Botiful can be yours when you pledge at least $199 on Kickstarter. $73,639 have already been pledged of $90,000 goal with 7 days to go. For now the Botiful telepresence robot Android powered Claire says “if we hit $100k, Botiful will support iPhone”!! 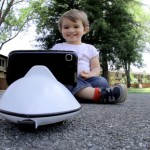 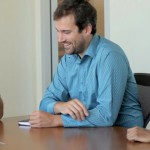 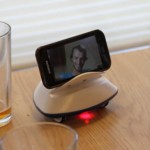 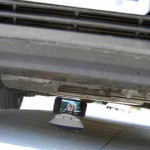 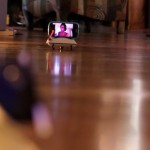 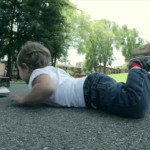 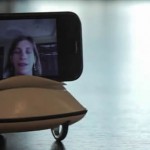 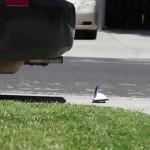