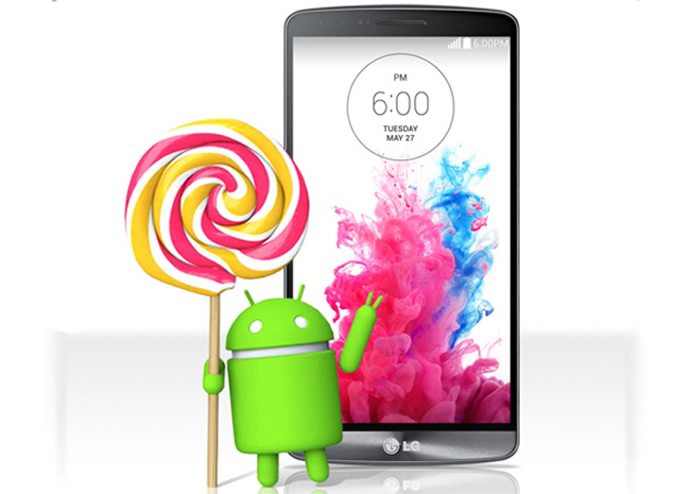 The LG-made Nexus 4 and Nexus 5 will be coming with Android 5.0 Lollipop. Among the popular features that will be delivered through the devices will be the ability to unlock your device using other devices in close proximity. However, the company is restricting the first batch of upgrades only to G3 users in Poland. This makes it quite clear that the company seeks to test the waters out in a single location, before going all-out with a world-wide release plan. Definitely, this is a plausible reason for LG G3 users to celebrate.

Word has also made it out that there may be an Android Lollipop upgrade coming to the Moto X, which something we would endorse ourselves. However, reports reveal that this will be a part of a very limited testing period, which will involve volunteering. Now to look forward for more devices and more geographies for the upgrade to arrive.