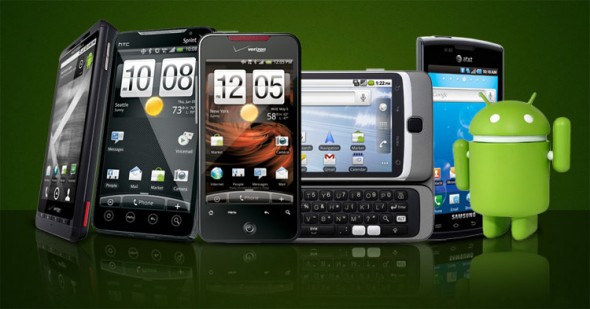 We have an epic battle cooking up, the battle of OS, come this summer we will have Android and iOS with their latest lock horns all over again. iOS 7 Vs Android 5.0 Key Lime Pie. Last week we brought the latest news on iOS 7 and top 5 features we want to see, this week we shift focus to Key Lime Pie. Expected to be launched at Google’s I/O event mid-May, very little is known about it yet. So as we wait for official news of the Android 5.0 release date and features, here’s our list of top 5 features we want: 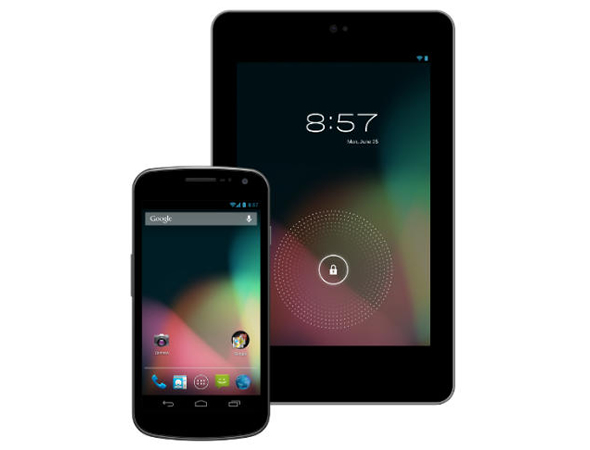 5. Lock screen widgets and Home Screen – We did get a bit of preview – of sorts– of the lock screen widgets in 4.2 Jelly Bean, but it was a preview with very few app-widgets which were not very customizable. We want Android Lock Screen to feature more widgets we can play around with added utility. Android Home Screens are nice, but some creative improvisations, something different, would go a long way! 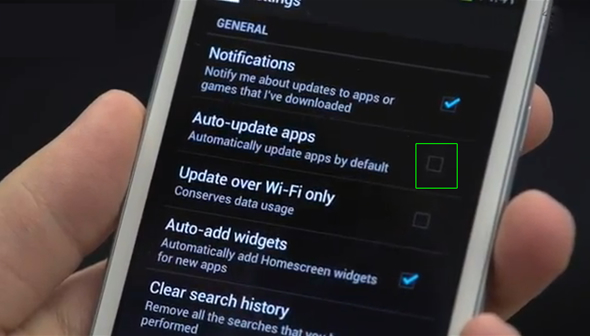 4. Update Option – At times updates don’t make the phone perform better but worse, Android should have an option for users to decide if they want the update or not, it shouldn’t be forced. 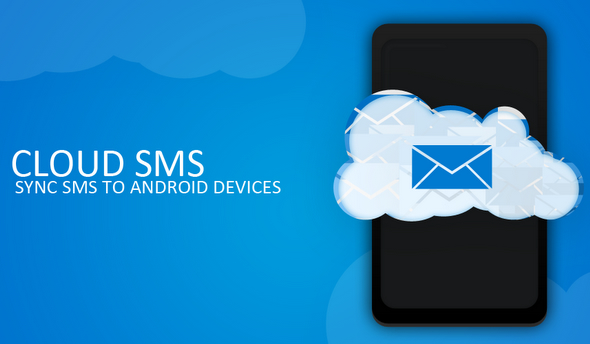 3. SMS on Cloud – If you carry around more than one phone on the go cross-device SMS sync will definitely come in handy. SMS stored on cloud would be a great feature for SIM-swappers or multiple Android device users, the ability of browsing messages from any device will be great!

2. Performance Profiles – This feature is something a lot of Android users have been asking for, with the current Androids it takes a lot of time and effort to manage its performance. Jelly Bean gave us a bit of taste of something similar with its Blocking Mode, but an option which will let us manage the device’s performance will add immense utility. One can tap the full-power of its hardware in the gaming mode or switch to bare minimum when low on juice.

1. Better multiple device support – I switch between my smartphone and tablet a lot, the current support for multiple devices by Google id pretty neat, but a better cross-device support will bring me a lot of relief! Live content sync will let me pick up from where I left on one device to another.