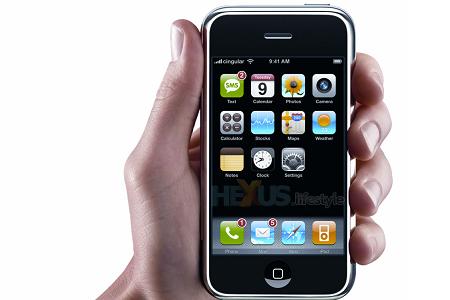 Analysts say the iPhone could shatter competition if sold for $99

If you thought the $199 offer for a new iPhone was appealing, how about an 8 GB iPhone for $99 only? According to analysts, Apple has the price room to offer iPhone 3G for $99 in USA in alliance with AT&T. The revelations foes on the basis that if an unsubsidized iPhone 3G should be priced at $666, it gives Apple a 50 % gross margin in sale while its tie-up with AT&T entitles it to receive $ 450 per sale. Wolf says both these factors allow Apple a space to offer iPhone 8GB for $99 at a 42.3 % margin. Couple this with the company’s dramatic growth in the non-GAAP revenues and Apple will find that it has a sufficiently large amount of space to initiate price cut.

Analysts further predict that if implemented, the move could double or even triple sales of iPhone and march ahead of rivals in the smartphone segment and leave only niche competitors like BlackBerrry in the fray.
Via