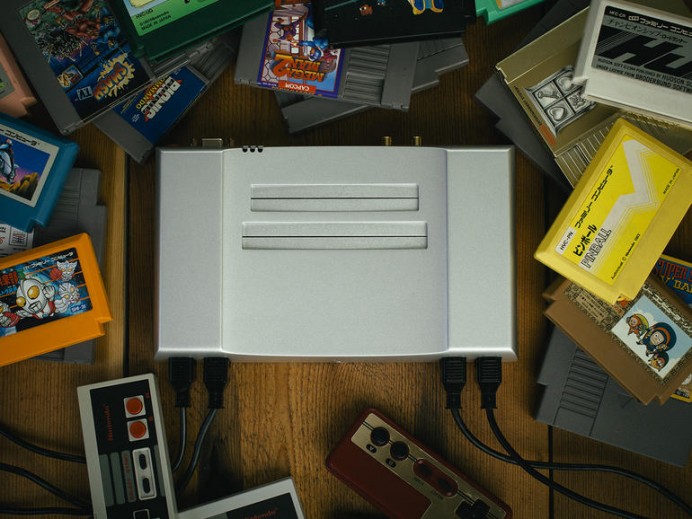 You can’t be a true geek and a gamer till you don’t own an old-school NES (Nintendo Entertainment System). The new generation of gaming consoles including the Xbox One and PlayStation 4 are truly amazing but the charm of analogue gaming technology can never fade away, especially for those born in early 90s and before. And now there is a chance for all the die-hard gamers to bring home the most gorgeous retro-styled NES created by high-end retro console maker Analogue Interactive. Named the Analogue Nt, the re-engineered NES console is made from aircraft grade aluminum and the company announced that it is now available for pre-order starting at $499. 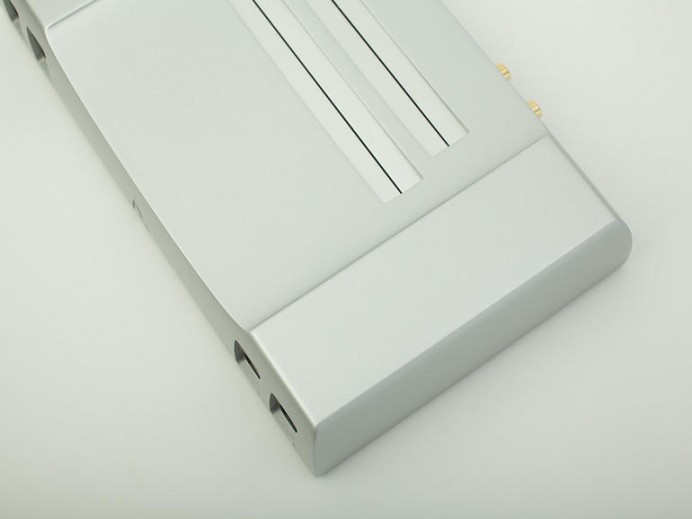 Analogue Interactive is known for creating revamped gaming hardware, such as the Walnut Analogue Arcade Stick, and had announced the retro gaming console in March. The Analogue Nt is expected to ship this summer and it will be sold in five different colors. The ‘Classic’ silver is no doubt the most attractive option of all and will be sold for no extra cost, but the console can also be bought in black, pink, blue and red which will be available for an extra $49.99. The Nt is region free and supports all NES and Famicom cartridges, as well as Famicom Disk System games via a Famicom expansion port. Though the Nt natively outputs video in RGB, component, S-Video, and composite signals, but it has an additional HDMI adapter port for upgrading the RGB to 720p or 1080p resolutions; the adapter is sold separately. The Analogue Nt might be as costly as the new Xbox One but it’s worth every penny. 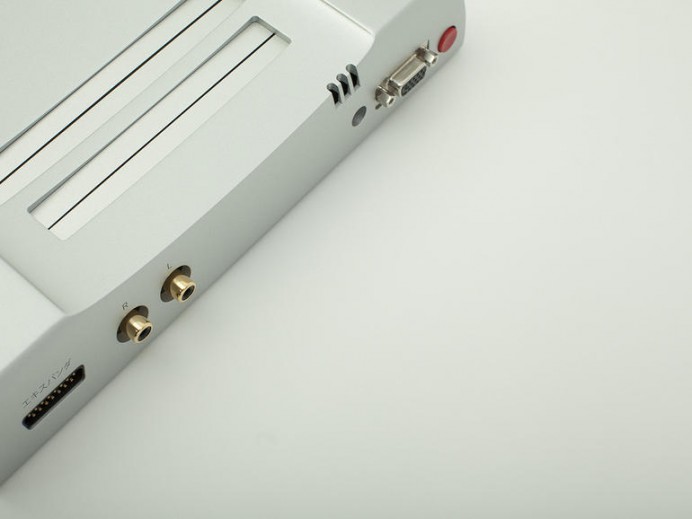 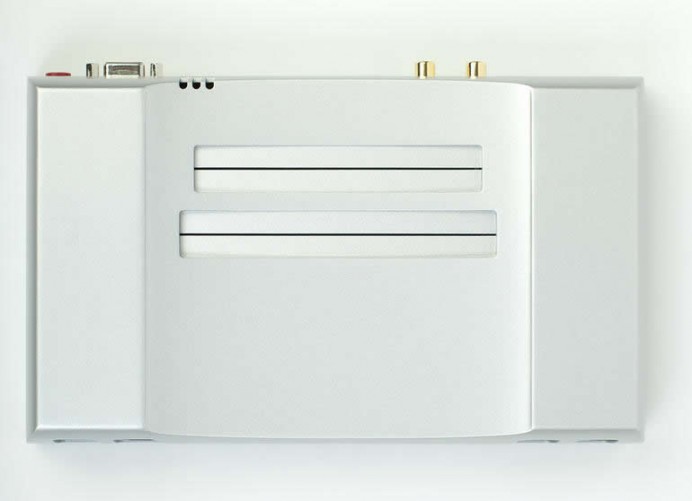 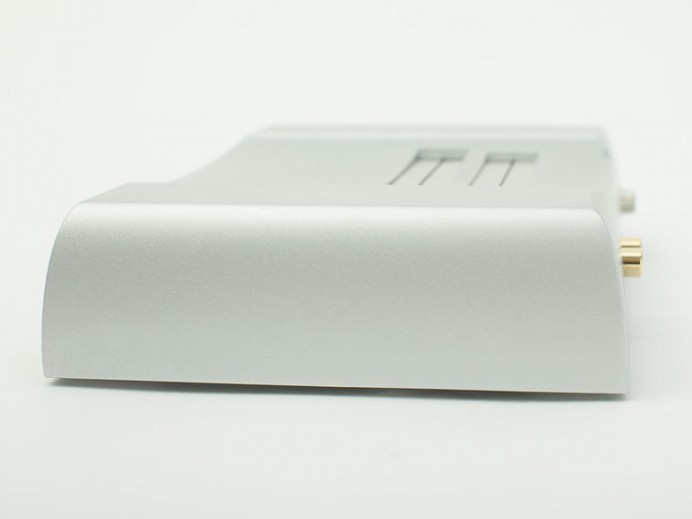