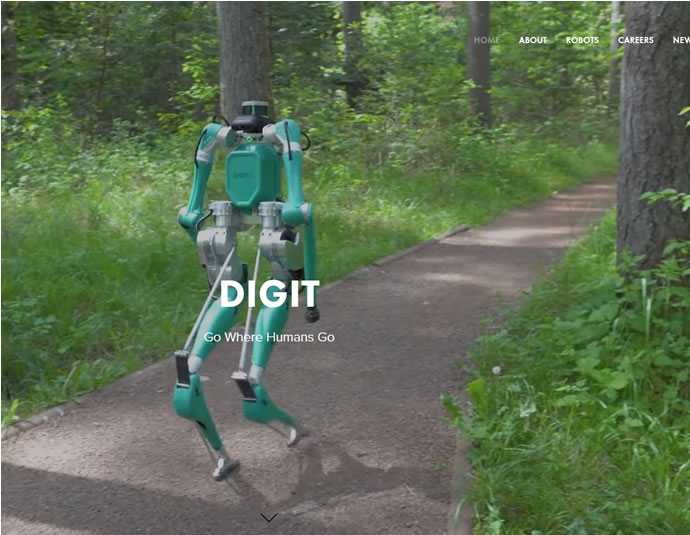 ANA and Agility Robotics to develop Avatars suitable for outdoor use

ANA and Agility Robotics, a start-up spinoff of Oregon State University plan to investigate the feasibility of leveraging Agility Robotics’ robot platform to develop a new line of Avatars that are more rugged, resilient and suitable for outdoor use. Agility Robotics’ latest model has a humanoid frame and is capable of independently traversing outdoor terrain. The robot is capable of climbing stairs and selecting its own routes, all while carrying objects. By working in close collaboration with Agility Robotics, ANA will be able to take the Avatar platform to new places, opening up new possibilities. ANA aims to conduct outdoor field trials starting in 2020, with the target of releasing a service based on the product in 2021. 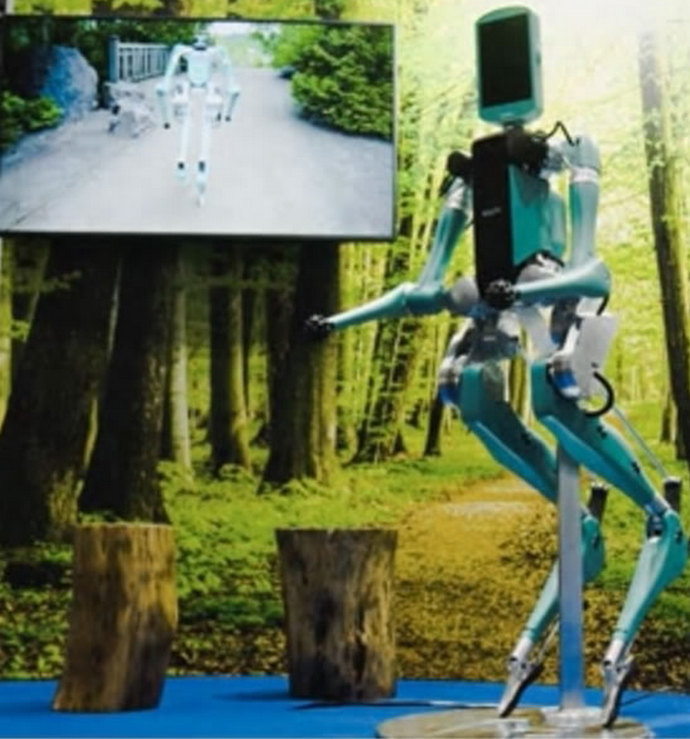 By combining the research of Agility Robotics with ANA’s Avatar platform and core technology, ANA will enhance the Avatar capabilities of the robot, allowing it to be controlled from anywhere on the planet. ANA says that by bringing these two principals together will result in a wide range of applications in fields such as “tourism and entertainment as well as security and potentially even emergency rescue and response”.