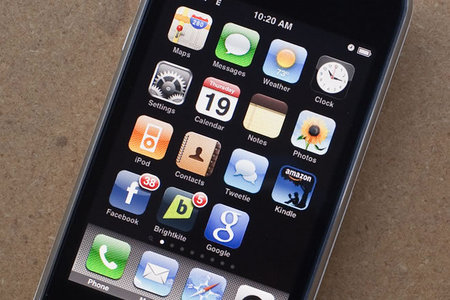 An iPhone saved the life of a Haiti victim

We know that the iPhone can really make it up to the expectations of many but it sure does have its uses. Sometimes the iPhone can save a life! One Dan Woolley was shooting a documentary in Haiti when the killer quake struck the land. He was buried under a pile of rubble and managed to treat his wounds using his DSLR to illuminate his surroundings while he stayed in an elevator shaft nursing his wounds. It so happens that he had his iPhone, that had the first aid application in it that helped Dan treat his wounds.

The alarm on the phone was also set to ring after 20 minute intervals to keep him from falling asleep. Surely, this could not be possible with most other phones, but I feel that Apple got themselves a new poster boy.
[Wired]