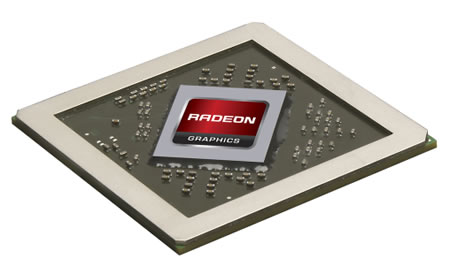 AMD is now holding its head up in pride, having unveiled the world’s fastest graphic processing unit ever made. The AMD Radeon HD 6990M is 25% faster than its nearest rival and that sure as hell takes the “near” right out of the statement. Sporting AMD Eyefinity technology, full Microsoft DirectX 11 and Stereo 3D support, the AMD Radeon HD 6990M GPU makes notebooks graphic-ready for some of the most graphic-techonology-demanding games in the market currently, including Dragon Age 2, DiRT 3 and Shogun 2. And with that, notebooks will no longer be considered to be slowpoke turtles when it comes to graphics!