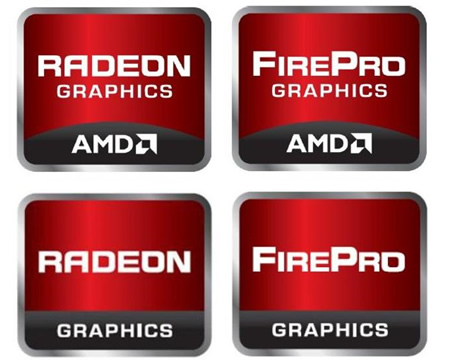 AMD ditches ATI goes out on its own. What does the world say? The sales figures will tell

Separation is always hardest on the kids and perhaps that’s how ATI fans will feel after hearing that AMD is no longer going to have an ATI brand. It’s been a long 4 years since the company bought ATI but it was just time to move on I guess. So AMD is going Big Boss and now the Radeon graphics brand will be preceded by the AMD name. It’s all a bit strange at the moment as a sort of Logo Battle is reigning. Although the crimson red design is still evident, some of the new devices would come with purely a Radeon logo, no sign of AMD and another might have Radeon Graphics with an AMD logo at the bottom. What does all this mean exactly?
Techradar