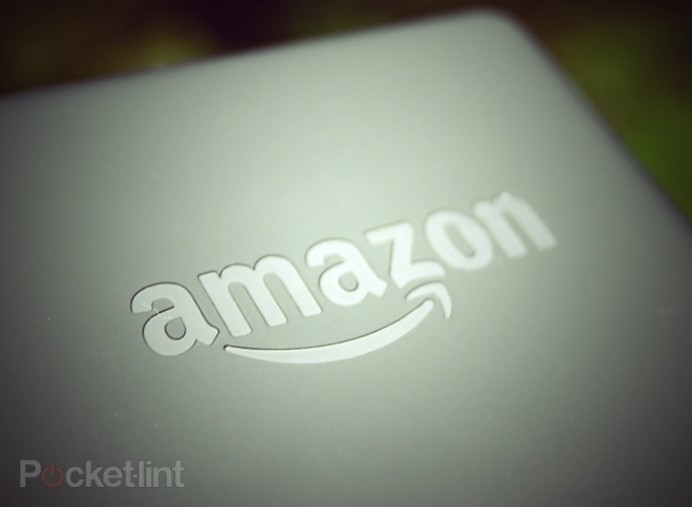 We don’t deny the fact that Amazon has a knack of creating products that manage to gain favor from technology-aficionados everywhere. The company’s next offering could be its first smartphone, an announcement that has already managed to send ripples through the technology realm off-late. According to a report by the Wall Street Journal, Amazon plans to give Samsung and Apple a lot to worry about with its smartphone release in the near future. The phone is reported to pack a 3D-capable display and will probably hit store shelves and wind up in our pockets by autumn.

From what we’ve heard, Amazon’s upcoming brainchild will include a screen that can display 3D or hologram-like images without requiring 3D glasses. Using retina-tracking technology that employs four front-facing embedded cameras, this smartphone could very well change the way we communicate and entertain in the future! Just a short while ago, rumors of Amazon’s collaborations with manufacturers Primax, Liteon, and Sunny Optical leaked, and given the fact that these companies are involved with the development of advanced sensors technology, these rumors of a super-futuristic phone by Amazon could indeed be true! Also, the phone is rumored to come with a 4.7-inch display and quad-core Snapdragon 800 processor. Tune in for more later!