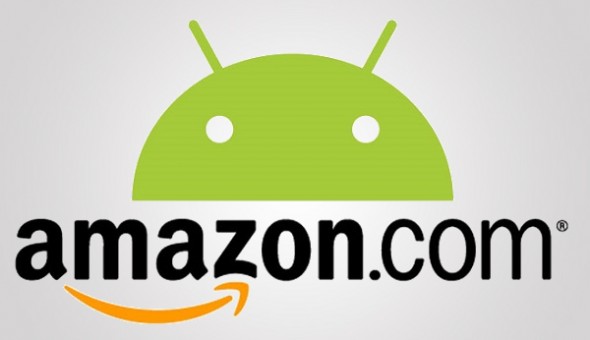 Despite posting bad numbers this quarter, Amazon stock has surged ahead showing the confidence of investors in the company. Jeff Bezos in the past few quarters has gone on an overdrive to push new products in the market. The latest tip suggest, by thanks giving this year Amazon might launch its own Android based gaming console. Gaming industry has been thriving and by the end of this year we’ll see Microsoft and Sony launch their new generation of gaming consoles.


Though the rumor is vague and lacks any concrete information, little we know is it might be powered by a Qualcomm chip will use Amazon’s App Store including its library of Android games. It expected to have its own controller, something similar to Ouya. It should hit the market by Black Friday in the US. We’ll keep you posted as we get hold of more information on it.